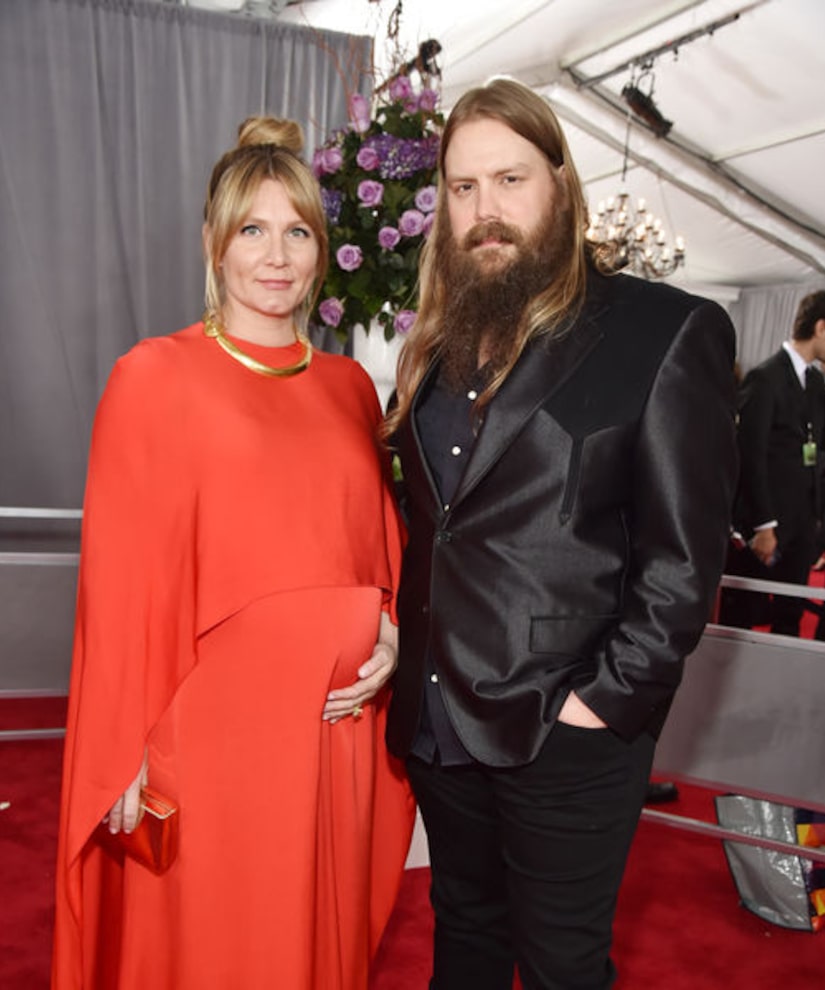 Last night, country singer Chris Stapleton was a no-show at the 2018 ACM Awards for a legit reason — his wife Morgane gave birth to twin boys!

Host Reba McEntire announced the baby news after he won Album of the Year, telling the star-studded crowd, “Chris couldn't be here cause Morgane's expecting twins. We just found out that those little rascals came a little bit early. Hot off the press! Twin boys.”

Congratulations to @ChrisStapleton who has won Album of the Year and just welcomed TWINS! #ACMawards pic.twitter.com/nAsBACSuEo

Morgane announced she was expecting in October. At the time, she wrote on Instagram, “14 years, 2 babies, & 2 more on the way. Happy 10 year anniversary babe! You make my whole world go round.”

During their 11-year marriage, they have also welcomed a daughter, 8, and son, 6.

Chris and Morgane met in 2003 when they were working at different publishing houses in Nashville. 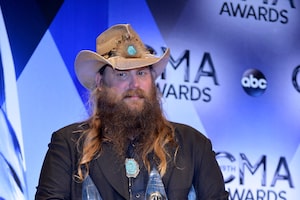