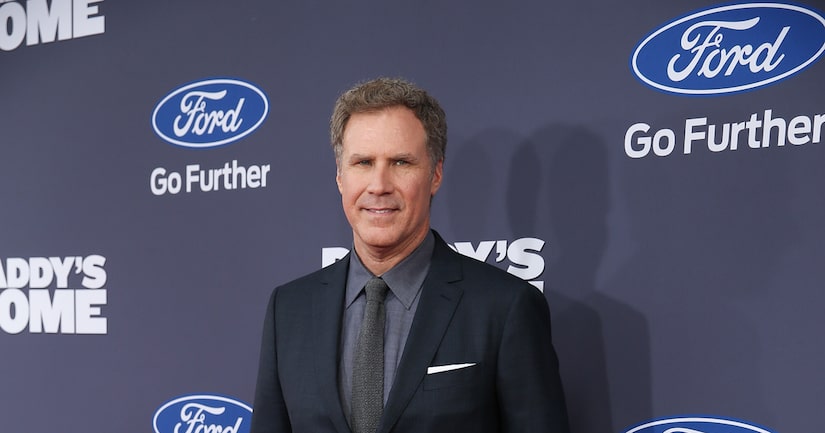 On Thursday night, actor Will Ferrell was involved in a car crash in Orange County.

Ferrell was one of three passengers in a chauffeur-driven SUV that flipped over after being hit from the left rear by a Toyota. Earlier in the night, he was at a "Funny or Die" event outside San Diego.

Witnesses told TMZ that the SUV was sideswiped, causing it to spin and flip over.

Though beer bottles were observed at the crash scene, it does not look like alcohol or drugs played a part in the accident.

Police are still investigating the collision. 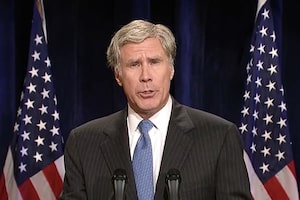 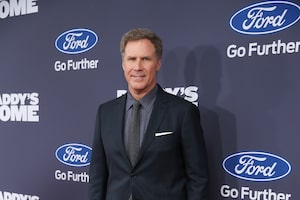 How Will Ferrell Injured His Hand on ‘Daddy’s Home’ Set 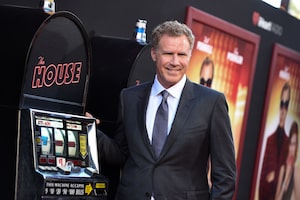 Watch! How Will Ferrell is Handling the Mariah Carey Drama