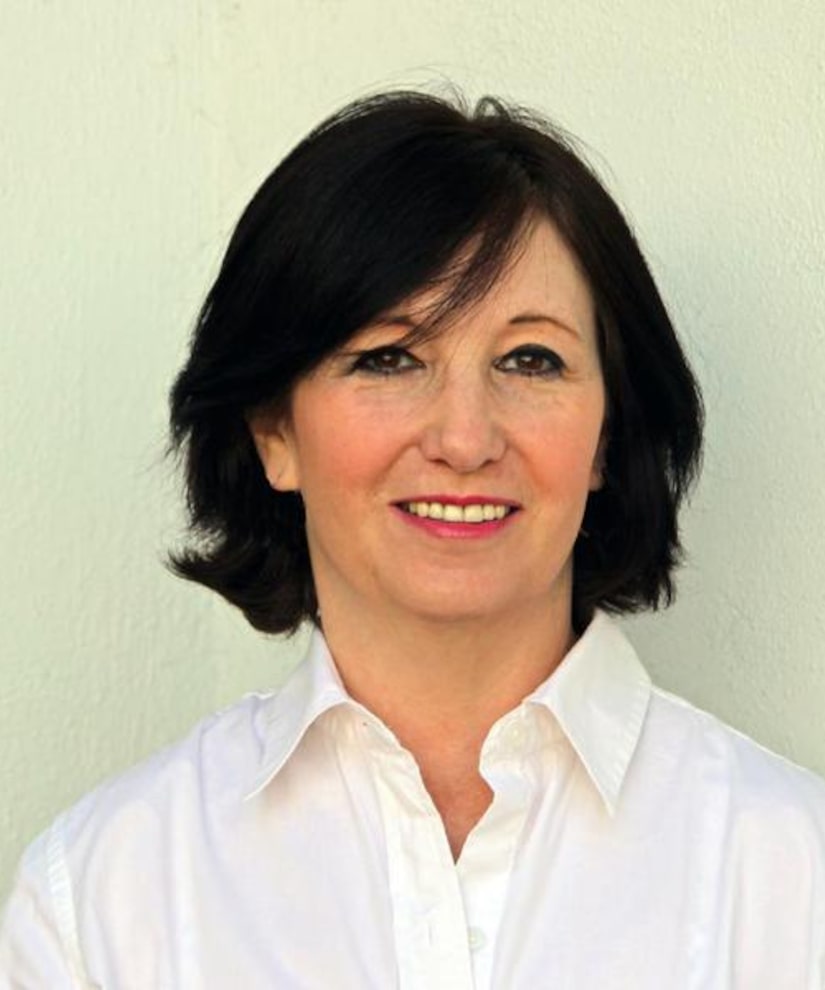 Former TV producer Jill Blackstone was arrested in Baltimore this week for the 2015 murder of her sister Wendy, according to the Los Angeles Police Department.

TMZ reports that Wendy, who was legally blind and partially deaf, was found dead in the garage of a Studio City home. Wendy was holding a suicide note. A BBQ grill was next to her, making it appear that she had taken her own life by carbon monoxide poisoning.

The site says her cause of death was later confirmed as a lethal combination of carbon monoxide and Xanax.

Three dogs were also in the garage at the time. One died on the scene and another perished later.

At the time, Jill also suffered from carbon monoxide poisoning and had to be hospitalized.

According to a coroner's report obtained by the L.A. Times, Jill claimed that she “came to” when a friend called the house and didn't remember what happened. She told police the grill found in the garage was used for heat and the charcoal for roasting marshmallows.

Blackstone was arrested at the time, but released pending further evidence. 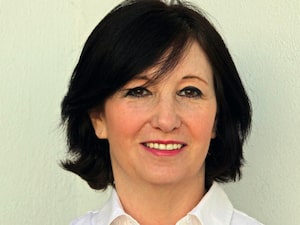 This week, LAPD issued a press release claiming that she did kill her sister. Police say, “Jill Blackstone drugged her sister Wendy Blackstone and placed her in the garage of their North Hollywood residence along with three pet dogs.”

The statement continued, “Jill Blackstone set the garage on fire, killing Wendy Blackstone and two of the dogs; staging it as an accident.”

The motive? Detectives believe it was “Jill's frustration of being forced to provide Wendy long-term care, as well as associated financial hardship.”

An arrest warrant for murder and animal cruelty charges was issued in March. Jill was arrested April 11 when she checked into Johns Hopkins Hospital in Baltimore.

Jill, who has worked on productions like “The Jerry Springer Show” and Sally Jessy Raphael's “Sally,” is currently awaiting extradition to Los Angeles. 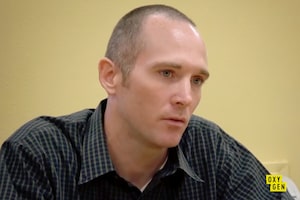 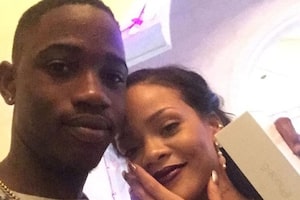 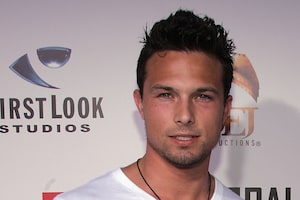