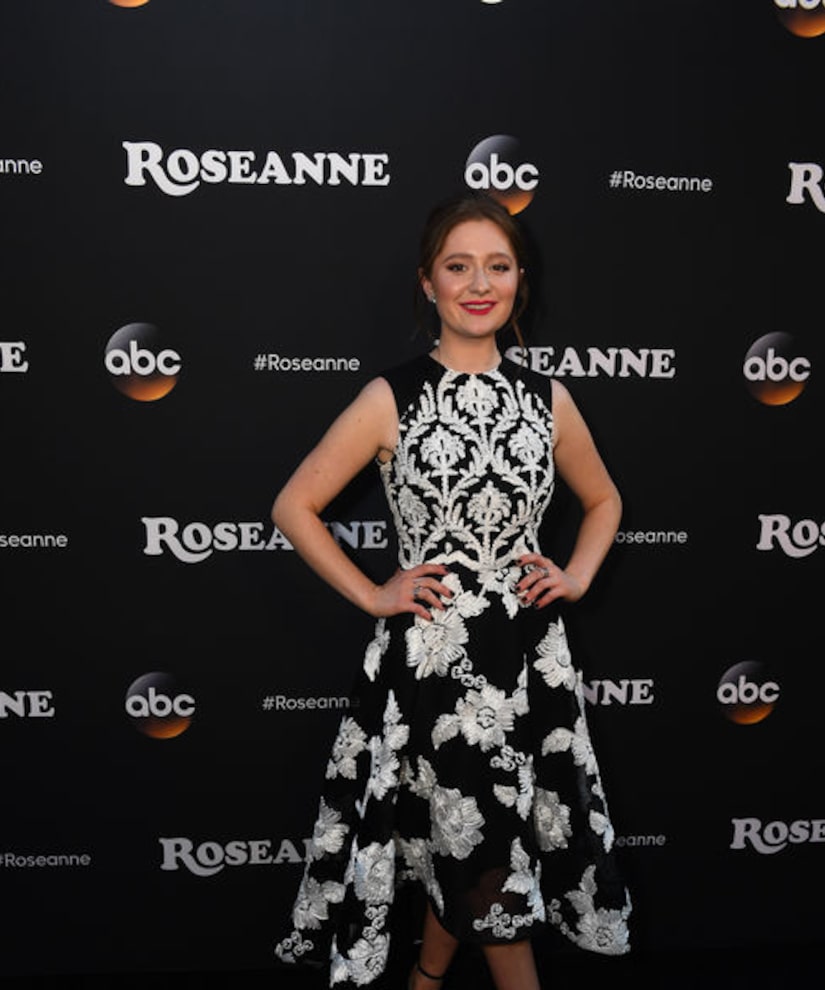 Kenney, who's been acting for 10 years, made a name for herself after starring as Debbie Gallagher on “Shameless.” She shared, “I was running with a really fast crowd. I was being naive and very immature, and I was doing things I should not be doing because it was illegal and I'm not 21. It wasn't healthy, and it was making me feel even worse — anxious and depressed. It was just a slippery slope that I did not want to go down. And I knew that I needed to stop it."

“I just didn't know how to deal with stress, so I would have an occasional wild night. I would go out to clubs and bars with older friends in Hollywood,” Kenney revealed, adding, “Now, in treatment, I will work on finding other ways to cope with boredom, find hobbies and better learn how to deal with stress.”

As for going public with her battle, Emma explained, “I just want to send a message to my fans saying that it's okay to admit that you need help, and it doesn't make you weak. I know I'm making the right choice by going to treatment, and I'm going to come out the other side the right Emma, the true Emma that I've always been."

Kenney received some public support from her "Roseanne" co-star Sara Gilbert. Gilbert addressed the news on "The Talk" saying, "I first want to say, Emma, I'm so proud of you. I know that the whole cast and crew are so proud of you. And it takes a lot of courage to — we have a lot of demons — it takes a lot of courage to face them, particularly at 18. I envy you. If I could go back to being 18 to start doing things to better myself at the pace you're doing, I would be a better person today. So, I commend you, I love you and I know you will come out the other side. Thank you for speaking up and being an example for other people."

Earlier this week, Kenney tweeted, “hello & goodbye (for a bit) ive decided to take a break from social media and LA for a minute. this sounds so cliche but this town/industry can really get to you. going to re-find my peace happiness.”

Emma is scheduled to begin shooting another season of “Shameless” next month.