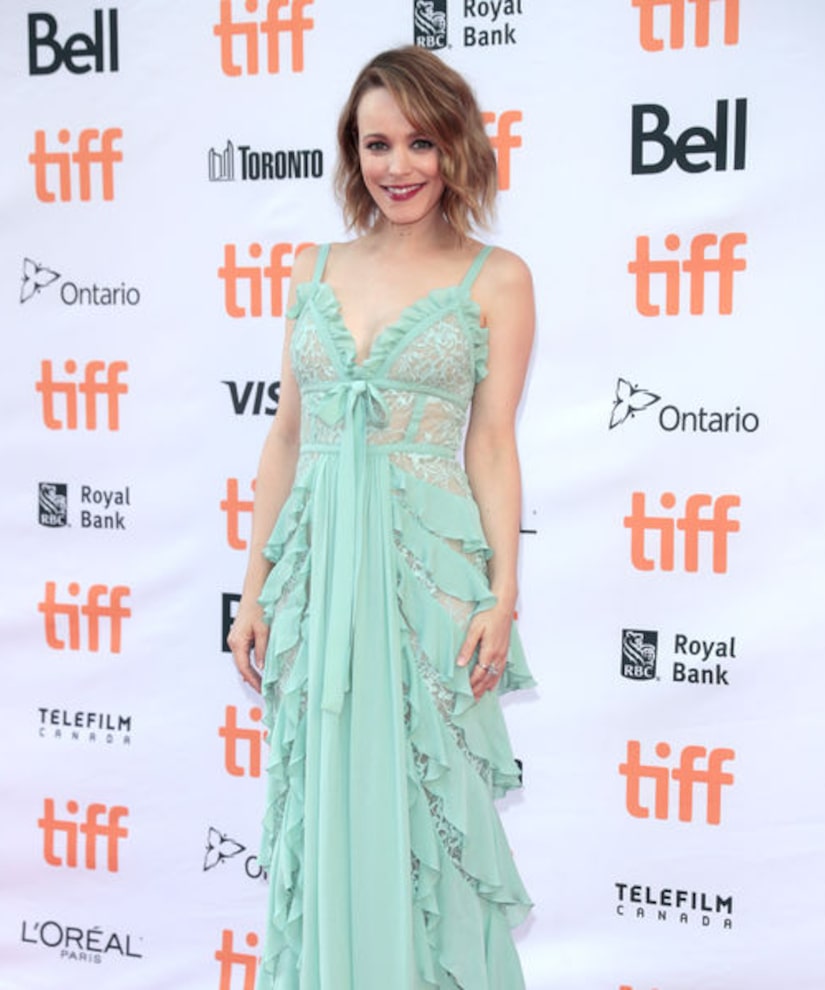 McAdams has welcomed a baby boy with boyfriend Jamie Linden, according to Hollywood Pipeline. It is unknown what their bundle of joy's name is.

Rachel has kept a low profile since news broke about her pregnancy in February. At the time, the 39-year-old skipped the promotion tour for her film “Game Night.” 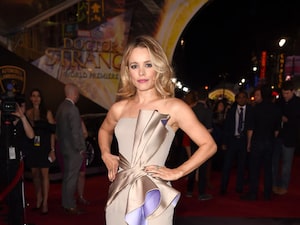 McAdams has not confirmed the rumors, but expressed her desire to be a mother nearly three years ago. She told Marie Claire that she would like to have kids "at some point.”

Rachel was first linked to Linden after they were spotted holding hands in 2016. 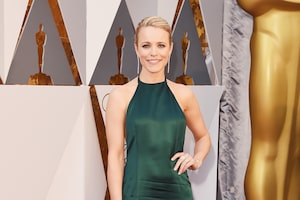 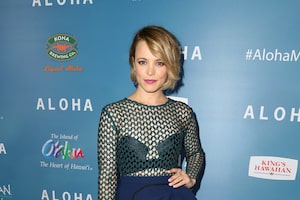 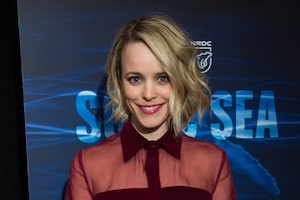