In the new issue of Women's Health, Anna Faris is opening up on her decision to go under the knife! 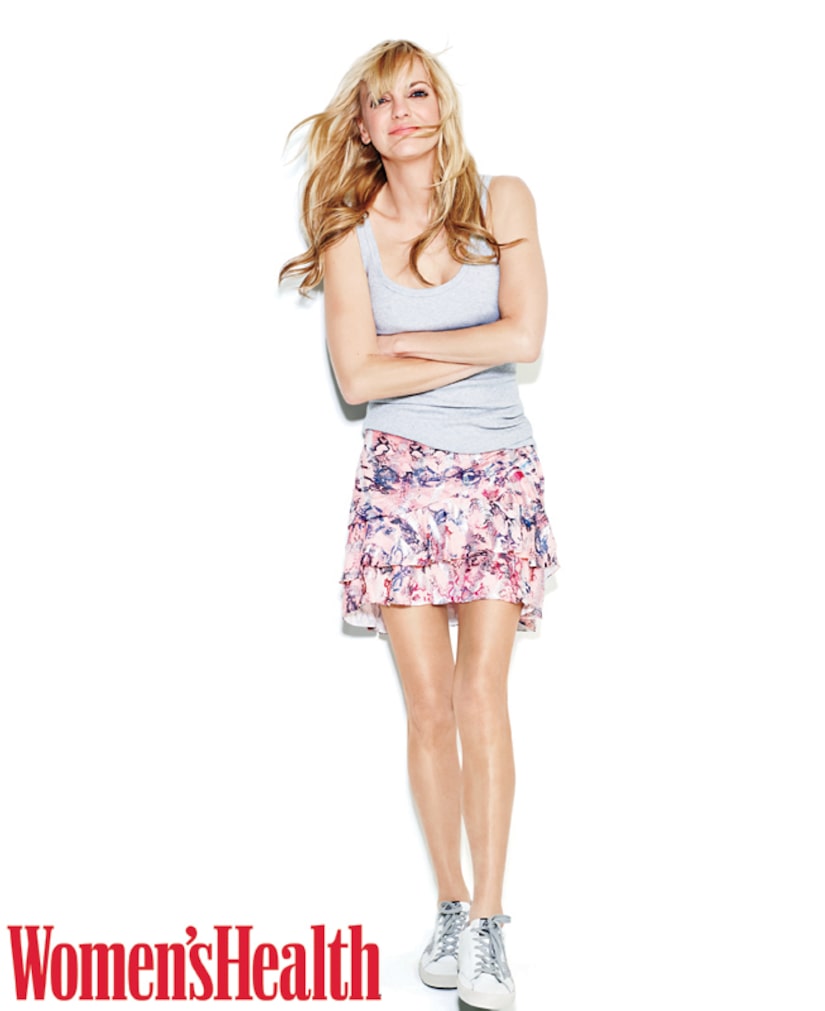 Faris' perspective on plastic surgery changed at the age of 30. She shared, “I was always a negative-A cup, so when I was 30, I was getting a divorce [she was married to Ben Indra for four years], I had just finished 'House Bunny,' and I'd sold another movie, all of these new things were happening to me, so I got my breasts done.”

Along with pointing out that “it was f**king awesome,” Faris explained, “I never, ever thought I'd do something like that. I always thought plastic surgery was caving in to 'the man,' you know? But it came down to a really simple thing: I wanted to fill out a bikini.”

Initially, Anna had reservations about her decision, revealing, “I am a staunch feminist. I kept thinking, am I betraying my own gender by doing this?” 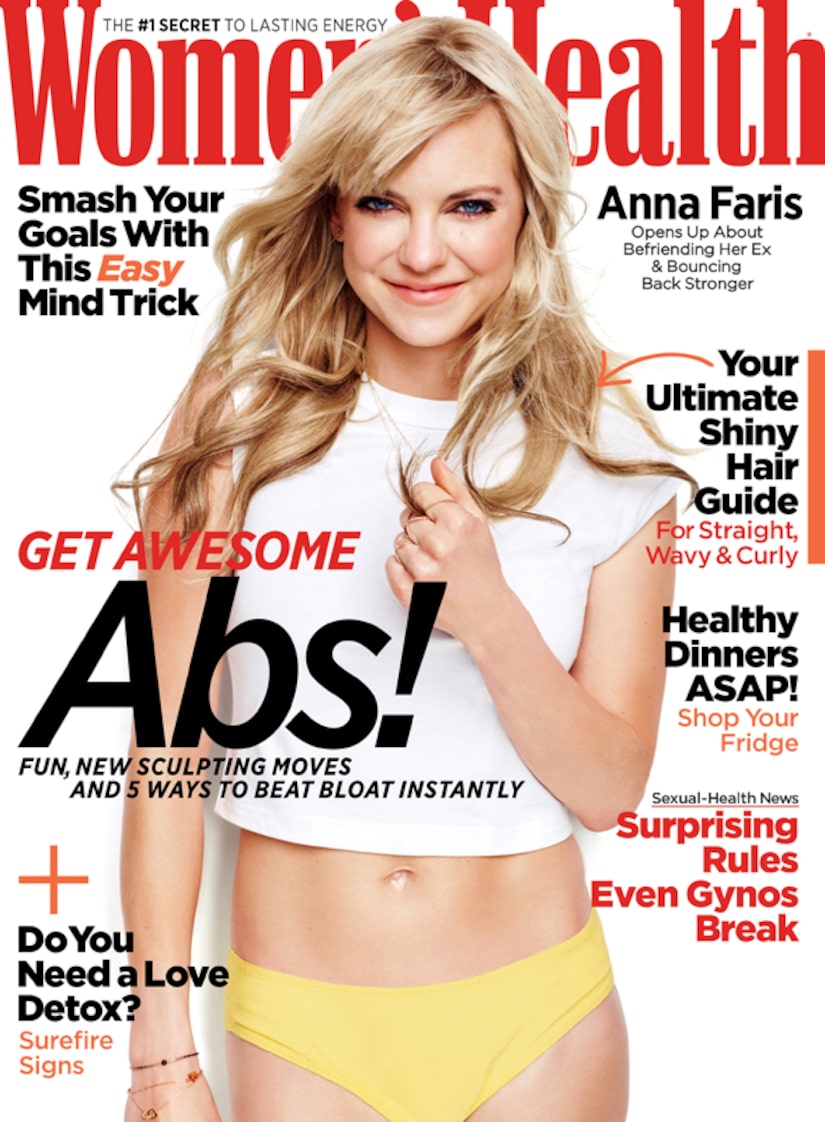 Faris also weighed in on the negative stigma surrounding plastic surgery, saying, “People should be able to do whatever they want, whether it's getting braces, bleaching their hair, getting extensions, getting a boob job, getting vaginal surgery, or getting a nose job.”

As for her friendship with ex Chris Pratt, the 41-year-old said, “What Chris and I try to do is to communicate openly. We reiterate that there aren't rules to this. We have a lot of love and friendship, and our big goal is to protect Jack. I cherish my family, my close friends, my child — that makes the rest of it worth it.” 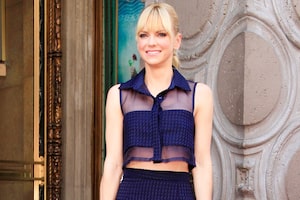 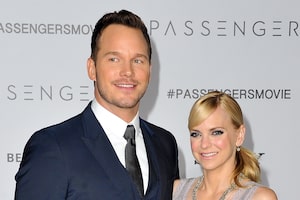 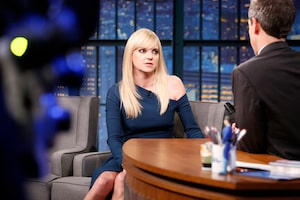 Why Anna Faris Was ‘Terrified’ by ‘Overboard’ Remake