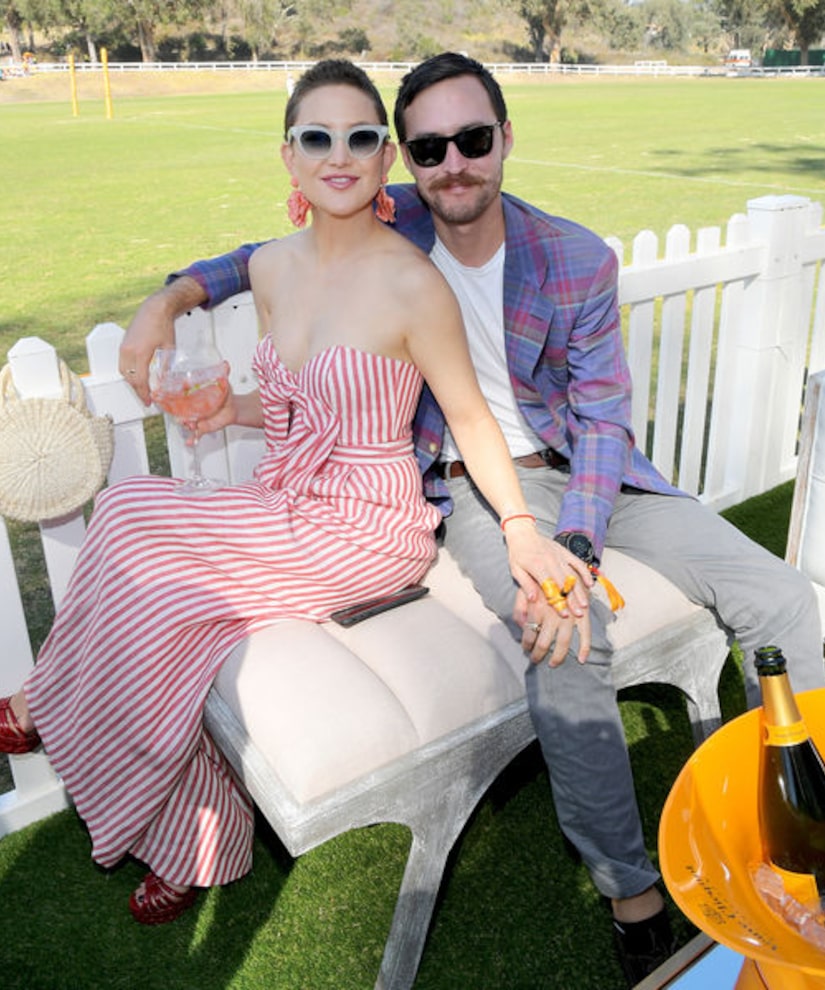 Surprise! Kate Hudson and boyfriend Danny Fujikawa are having a baby!

Kate and Danny announced the news on Instagram, along with a sweet gender reveal video featuring the couple, alongside Kate's sons Ryder, 14, and Bingham, 6.

As the family pops black balloons, Kate can't contain her excitement when they reveal pink confetti and balloons… confirming it's a girl!

Hudson, 38, revealed in the caption, “We have been trying to keep this pregnancy under the radar for as long as possible but I'm a poppin now! And it's too darn challenging to hide, and frankly hiding is more exhausting then just coming out with it! My kids, Danny, myself and the entire family are crazy excited!”

She also revealed this has been “the most sick first trimester of all my children.” In fact, she couldn't even handle being on social media.

“Boomerangs have made me nauseous, Superzoom is an easy way to have my head in the toilet, food instagrams make me queezy and thinking too much about insta stories made me even more exhausted than I already had been. If you've seen me out and about smiling and pretending like everything is amazing...I was lying! BUT! I have broken through on the other end of that and rediscovering the joys of insta/snap.”

She told “Extra” in 2016 that she was hoping to have a daughter someday.

“I've got to have a girl!” Hudson told us. “I want four kids but I could go for six... I just don't know if I want to have the six, but you know science is awesome.”

Kate and Danny have been dating since December 2016, but have known each other for more than 15 years. In May, when we asked Kate what she loved most about her boyfriend, she gushed, “How long do you have? He's a good man.” 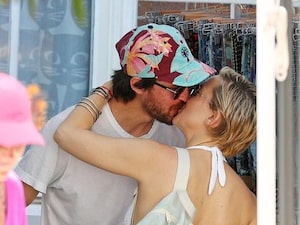 As mentioned above, Hudson has two sons from previous relationships. The star and ex-husband Chris Robinson welcomed Ryder in 2004, and she had Bingham with ex-boyfriend Matt Bellamy in 2011. 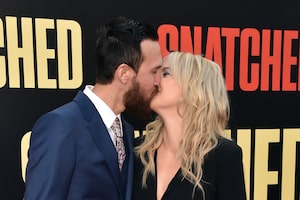 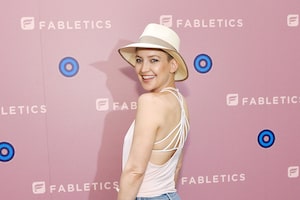 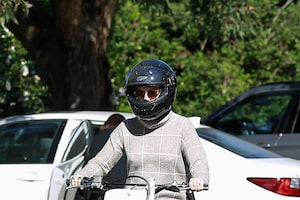 Kate Hudson Wears Ring on Left Finger — Is She Engaged?