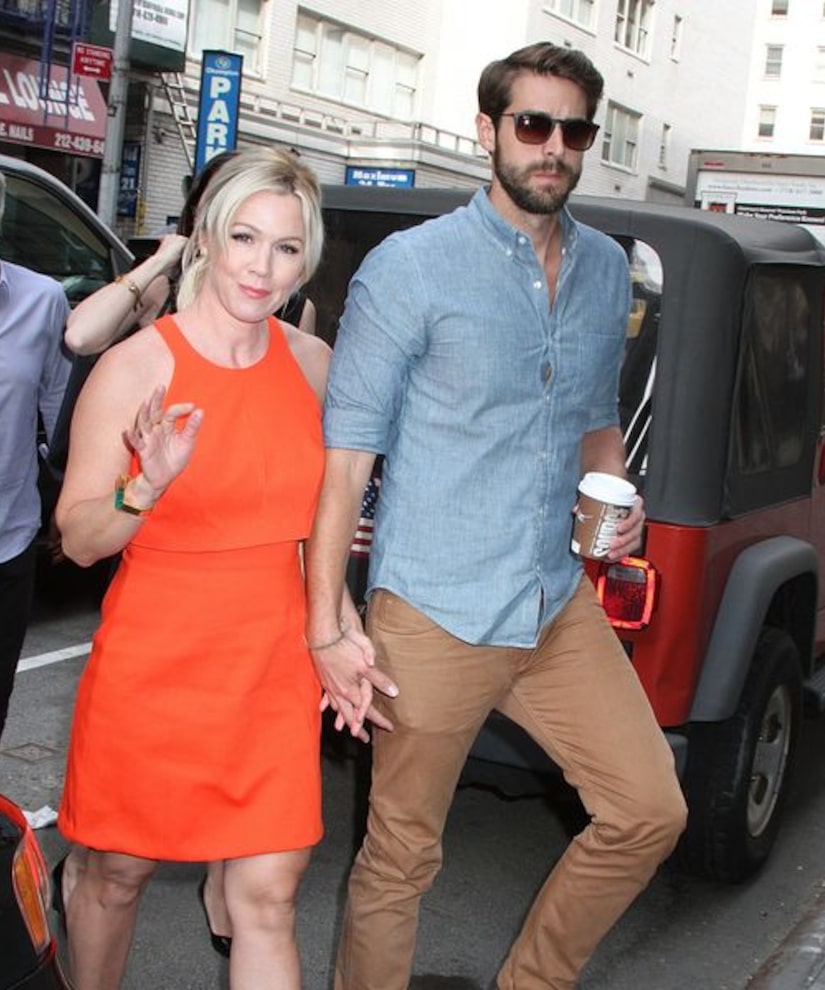 It's over between Jennie Garth, 46, and actor David Abrams, 36, after nearly three years of marriage, reports TheBlast.com.

Abrams filed for divorce on Friday, citing irreconcilable differences. He lists their date of separation as Aug. 29, 2017.

It was a whirlwind romance for the two, who met on a blind date in 2014, got engaged in March 2015, and tied the knot that July. 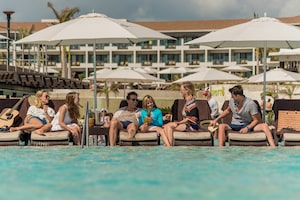 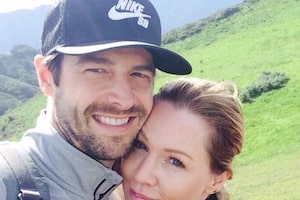 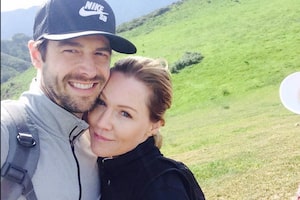