Carrie Underwood is getting more comfortable with the cameras after a fall forced her to get “between 40 and 50 stitches.”

On Friday, Underwood posted a pic of her full face while rehearsing with her band. She tweeted, “Missed these guys.”

Earlier this week, Underwood shared a profile photo of herself while spending time in the studio. 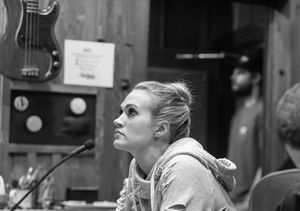 For months, Underwood was hiding her face on social media with the help of scarves and objects.

In November, Carrie suffered “multiple injuries including a broken wrist and some cuts and abrasions from the fall.” After undergoing surgery, she noted that she was “not quite looking the same,” adding, “And when I am ready to get in front of a camera, I want you all to understand why I might look a bit different. I’m hoping that, by then, the differences are minimal but, again, I just don’t know how it’s all going to end up.”

Check out our past interviews with Carrie below! 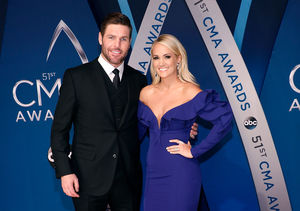 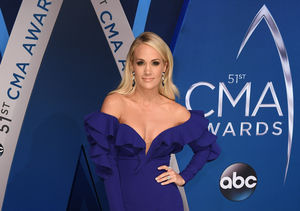 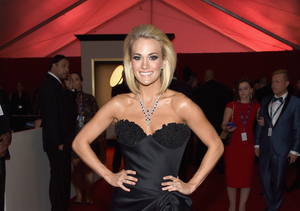