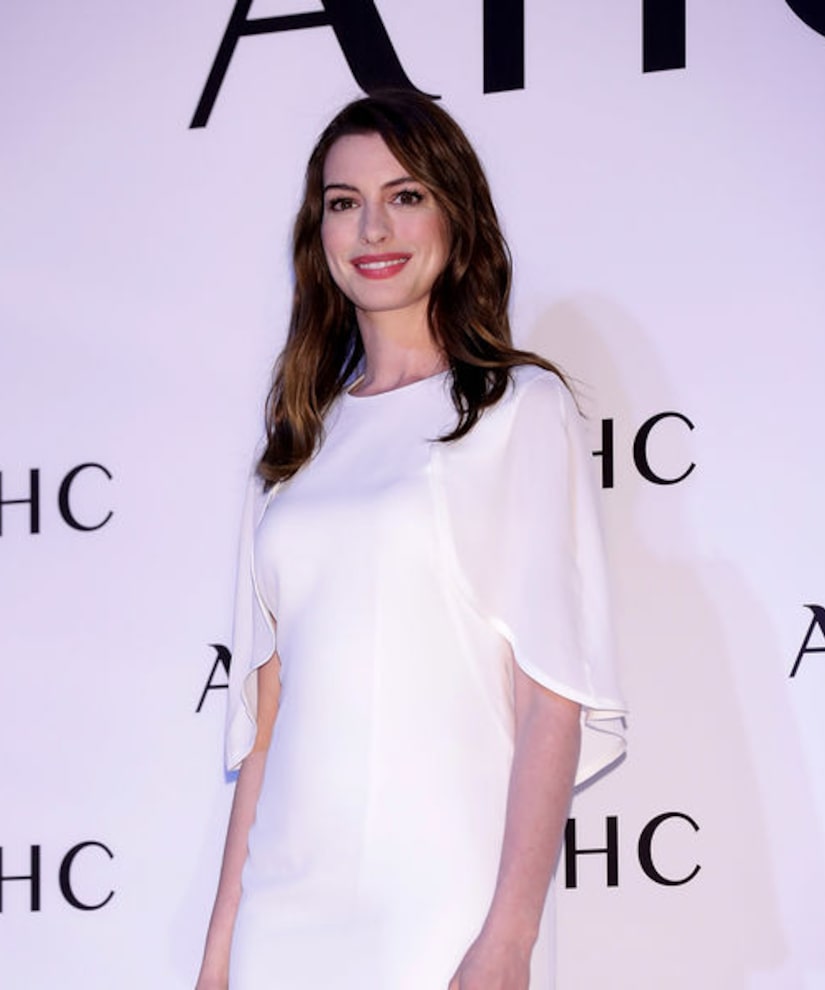 Actress Anne Hathaway has quite the comeback for trolls who have criticized her weight.

On Thursday, Hathaway said in a workout video, “I am gaining weight for a movie role and it is going well. To all the people who are going to fat shame me in the upcoming months, it's not me, it's you. Peace xx.”

“PS- I wanted to set this to Queen's 'Fat Bottomed Girls' but copyright said no. Continued peace xx,” Anne said. 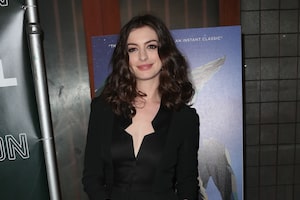 Anne Hathaway Dishes on Being Pregnant During ‘Colossal’ Filming 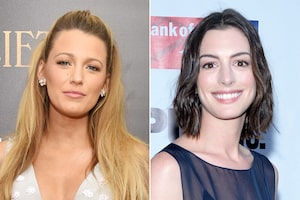 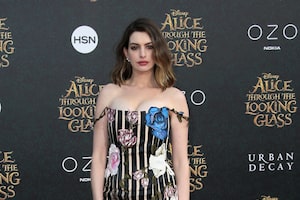