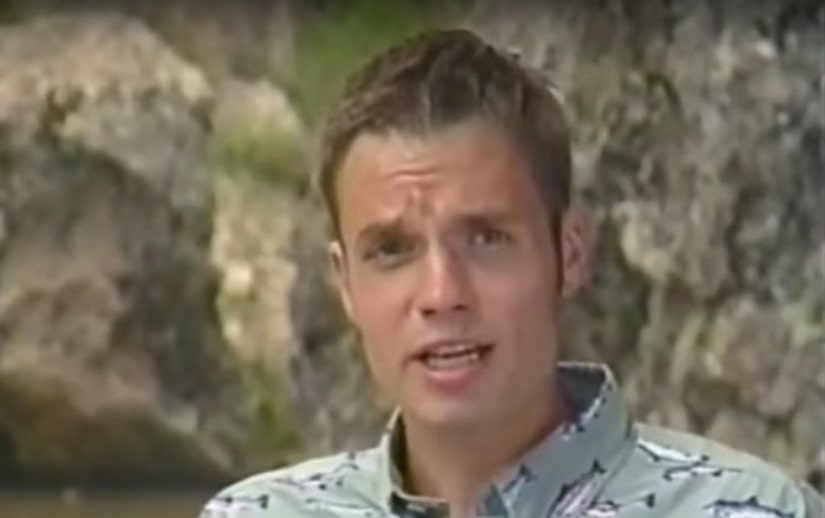 Former MTV “Road Rules” star Brian Lancaster has passed away at the age of 43.

TMZ reports that Lancaster was found dead in his home in Pennsylvania last week. His family believes he suffered heart failure since he reportedly had a history of arrhythmia.

Alcohol and drugs do not appear to have played a part in his death. His family claims that no substances have been found in his house.

After the show, he got his Master's degree in elementary education.

He is survived by fiancée Sarah and his parents, Dennis and Carol.

In his obituary, Lancaster was described as "a spiritual explorer, dreamy stargazer, inquisitive world traveler and barstool philosopher who enjoyed a good mind meld."

The obituary added, "Brian enjoyed the outdoors and was known in different circles as a tall-taled fisherman, free skier extraordinaire, daredevil skateboarder and ferocious backyard gardener. He loved being in nature and had a way with all living beings, making him somewhat of an animal whisperer."

A memorial has been planned for April 5. 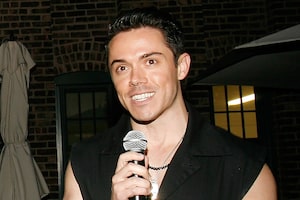 Danny Dias' Cause of Death Revealed 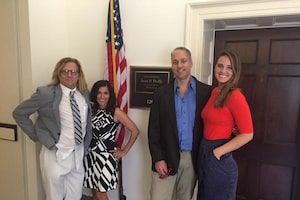