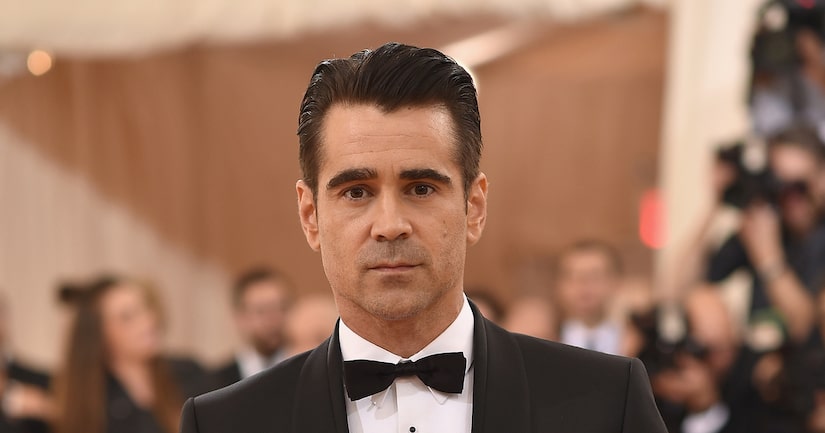 DailyMailTV reports that Colin has been staying at The Meadows, a rehab center in Arizona, which costs $36,000 per month.

A source told the website that Farrell reportedly decide to get professional help to prevent matters from getting worse. The insider explained, “He's had 12 years of sobriety. He was overwhelmed for the past year and the urges started to come back with being so busy at work and he felt, eventually, out of control and thought maybe he should get ahead of it before he starts using again.”

“He decided to pre-emptively check himself in before it went to a bad place. He didn't want to go down that rabbit hole again,” the insider continued. “Colin has worked so hard to stay sober that the only way he thought he could get it under control was to go back and get some professional help. He has a lot of responsibilities and he thought it best to go away for a while and get help.”

In 2005, Farrell went to rehab after shooting the film “Miami Vice.” A few years ago, he told The Mirror, “It was interesting because I couldn't remember a single frame of doing it. I was at the premiere and didn't know what was happening next. But it was strange because I was in it. The second it was finished I was put on a plane and sent to rehab as everyone else was going to the wrap party.”

Farrell admitted, “I'd gotten out of control — for years I could indulge in certain things. I had quite a high tolerance for various drugs for years, I thought. It accumulated to the point where I couldn't put my foot on the brake anymore.” Colin Farrell Reveals He Was Suspect in Attempted Murder 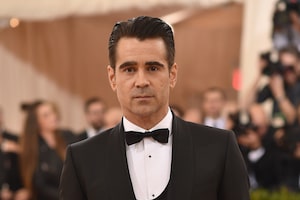 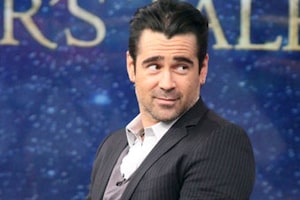