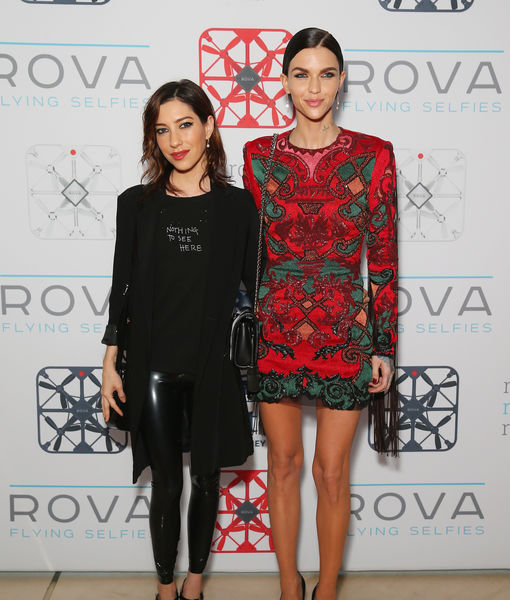 Ruby confirmed the split on April Fools' Day, tweeting, “understand it’s 'April 1st' but I would never use something so personal as an April fools joke.”

In an emotional tweet, Rose wrote, “Break ups are always incredibly hard on the people involved but I can only be grateful for the experience we shared. It’s with a heavy heart to share that Jess and I parted ways a few months ago. We still love each other very much and I will always support her and be her biggest advocate.”

In December, rumors started swirling that there was trouble in paradise after Ruby deleted all her Instagram posts with Jess, who unfollowed her.

It has been rumored that Rose and Jess first dated in 2008. Two years ago, Jess opened up about their relationship, telling Nova’s Kent “Smallzy” Small, “We’ve been friends for eight years. We just reconnected over doing this video. We sort of just fell in love. It’s pretty cute, honestly. We support each other in our careers and we support one another and be there. It made sense to be able to come out on that level because we want to be there in each other’s lives on a public level.”

“It’s just this crazy thing when you care about someone for so long and then you have the chance to reconnect,” Jess added. 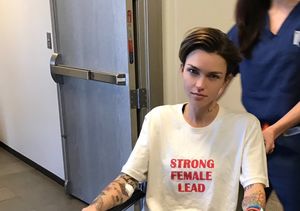 Ruby Rose in a Wheelchair After Spine Surgery 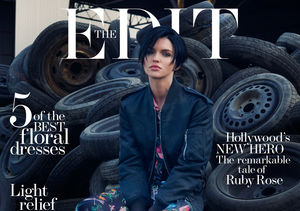 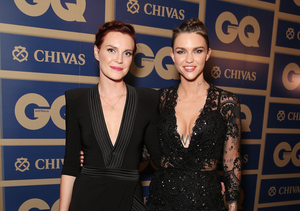