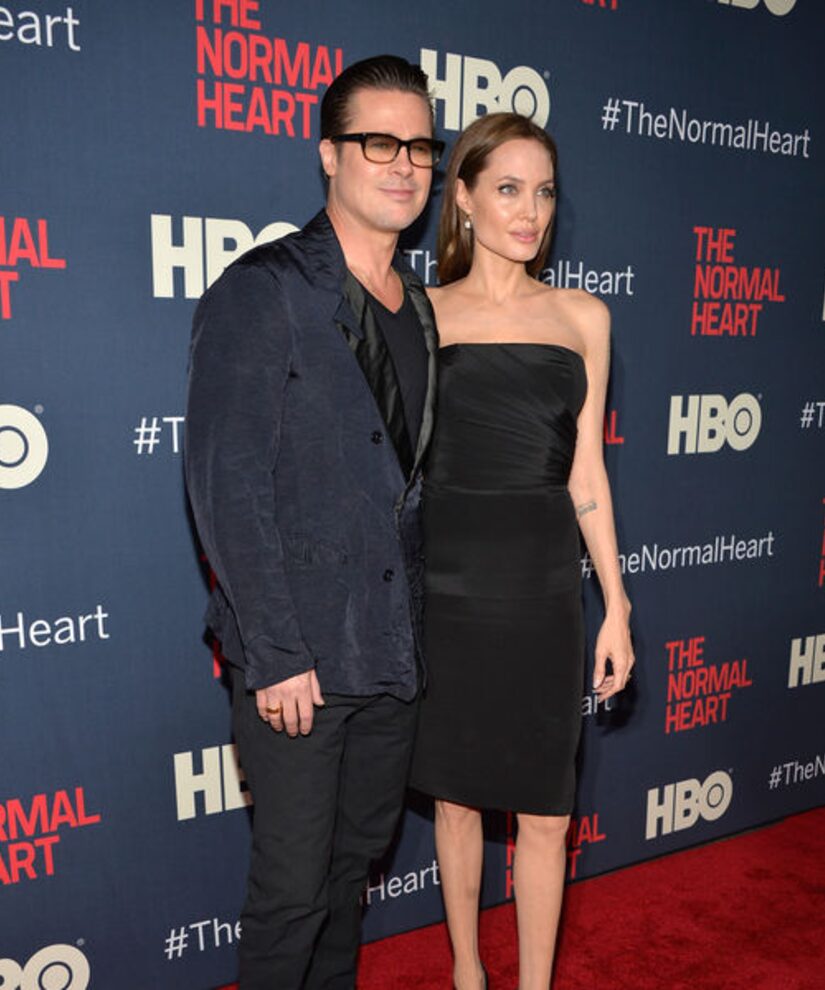 Back in 2009, a magazine claimed that Angelina cheated on Brad Pitt with her dialect coach from the movie “Salt.”

A supposed housekeeper from New York's Waldorf Astoria was the one dishing the dirt, but the company denied the woman had ever worked at the prestigious hotel.

Now the story is back in the news with a twist. So-called sources claim Brad is trying to use the infidelity against Angelina as they hash out custody of their children.

Gossip Cop shut down the original story, and the new claims surrounding custody of their children.