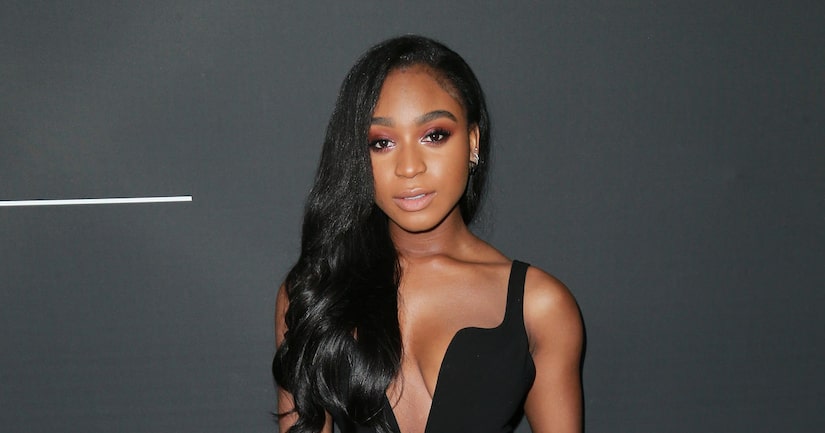 Fifth Harmony announced their “indefinite hiatus” last week, and Normani Kordei is already hard at work on her solo career!

Kordei is currently promoting her duet “Love Lies” with Khalid, which debuted at No. 43 on the Hot 100 Billboard chart.

The 21-year-old recently opened up about launching her solo career, telling Apple Music's Beat 1, “It's always kind of scary, especially because for the past six years, Fifth Harmony's all we've ever known. So, every time we put something out individually, it's like, 'Oh, shoot! All eyes are on me!'”

As for how her collaboration with Khalid came about, Normani said, “It kind of happened really organically and it's just two genuine friends making music for the sake of the art. I remember him telling me, he was like, 'Yo, I want this to be my favorite song. Let's not even go into it trying to create a hit.' If it's gonna be, it's gonna be, but it's genuinely my favorite song at the moment right now.”

Aside from Khalid, Normani will be featuring more collaborations on her debut solo album. She said, “I'm working on my first full-length album. I'm the beginning stages, still. I've gotten the chance to work with The Stereotypes, I'm going to be in with the Monsters and the Strangerz, Sarah Aarons, Sailor Heart, Victoria Monét, Ester [Dean] — I'm getting in with her very soon, too, so I'm excited.” 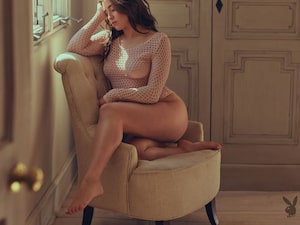 Fellow Fifth Harmony member Lauren Jauregui is also making her own mark in the music industry, collaborating with Halsey, Steve Aoki, and Ty Dolla $ign. She recently told Playboy magazine of her future, “Right now, I'm just exploring myself and getting in touch with myself creatively. To be real, I don't want to give myself boundaries… It's definitely different than my work with Fifth Harmony. It's me.” 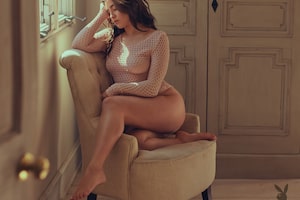 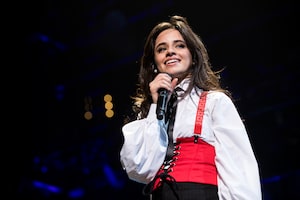 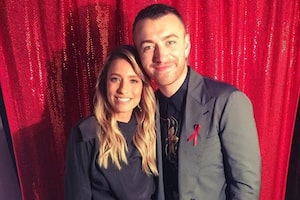