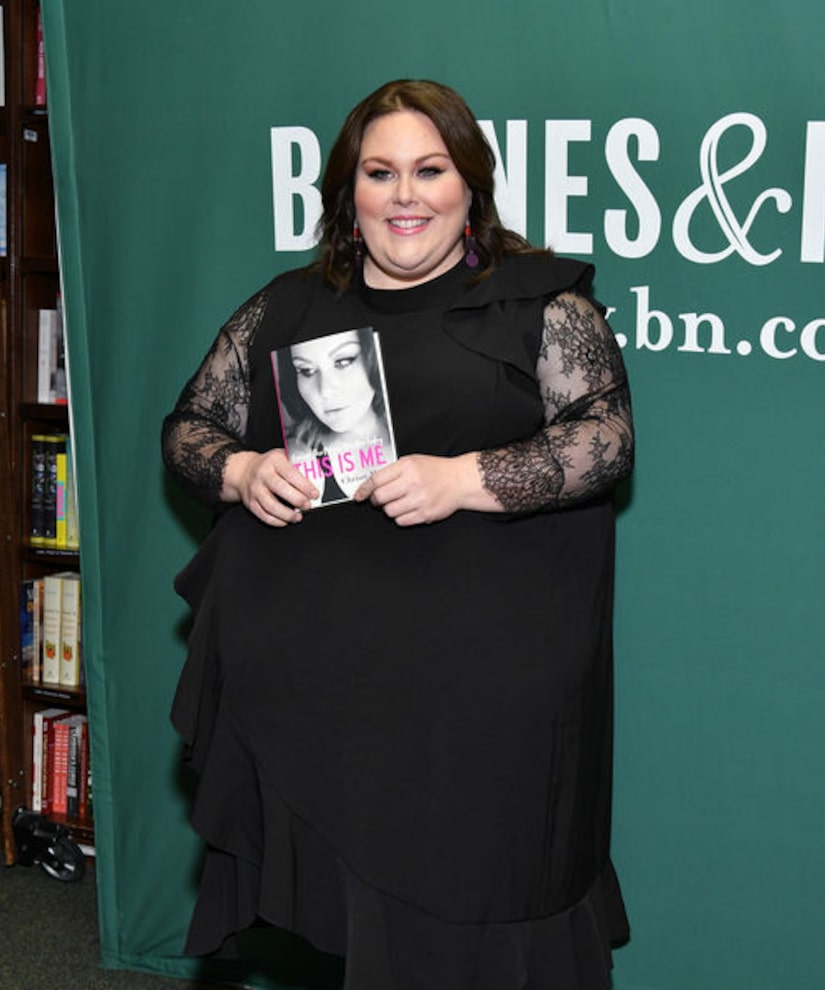 “Extra” caught up with “This is Us” star Chrissy Metz during her whirlwind book tour today in NYC, where she has been busy promoting her revealing new memoir “This Is Me: Loving the Person You Are Today.”

In the book, she talks about being invited to lunch with Oprah Winfrey. Chrissy said she was surprised when she got the call about meeting the woman who she calls her “idol,” telling us she was thinking, “Is someone pranking me? Is this a joke? Are they going to give me her real address?" It all worked out for the best: "Luckily, it was real.”

Chrissy also reveals in the book that her biological father abandoned her when she was 8 and she had an abusive stepfather, but she says her relationship with both of them is on the mend. Speaking about her stepfather, Chrissy said, “I love him and we have a great relationship.” Things with her father have also improved as well, sharing, “I received a text from my father today, which is just bananas. It's a very big deal.”

As for Season 3 of “This Is Us”? Chrissy revealed, “You just have to expect the unexpected. I know that this sounds cryptic, but there are things that I'm very surprised about that are very unconventional in families.” 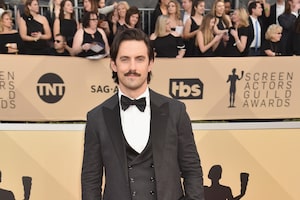 'This Is Us' Star Milo Ventimiglia Doesn’t Look Like This Anymore! 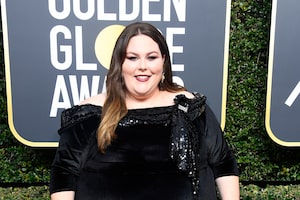 Chrissy Metz Drops 'This Is Us' Wedding Spoiler 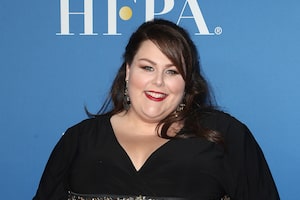