“Dancing with the Stars” pros Emma Slater and Sasha Farber are officially husband and wife!

On Sunday, Slater and Farber tied the knot at Bella Blanca in Los Angeles. Wedding planner Michael Russo told Us Weekly, “As Emma walked down the aisle, instantly locking eyes with Sasha, it was as if time stood still. Their moving vows had moments of both humor and heartfelt emotion, which made the ceremony a truly special and magical thing to behold. I couldn't be more proud to have been a witness to this celebration of pure, unconditional love.”

Farber, 33, popped the question to Slater, 29, during a live episode of “Dancing with the Stars” in 2016. At the time, Emma posted a pic on Instagram, writing, “I'm going to marry the best man on earth. After being with Sash for so many years, there's probably nothing he could have said to me that he hasn't said before and getting engaged was something that felt so natural because it was right.” 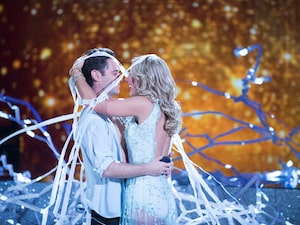 “My surprising shy at times @sashafarber1 Told millions of people he wanted to marry me and I know how big a deal that was for him to do that,” she continued. “It was so magical, I've never felt more love in my life. I don't know what I did to deserve you but I know I'm SO lucky to have you.” 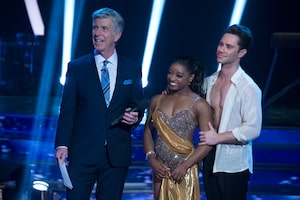 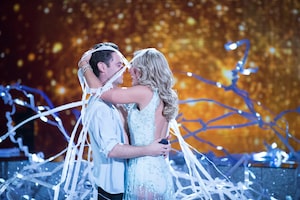