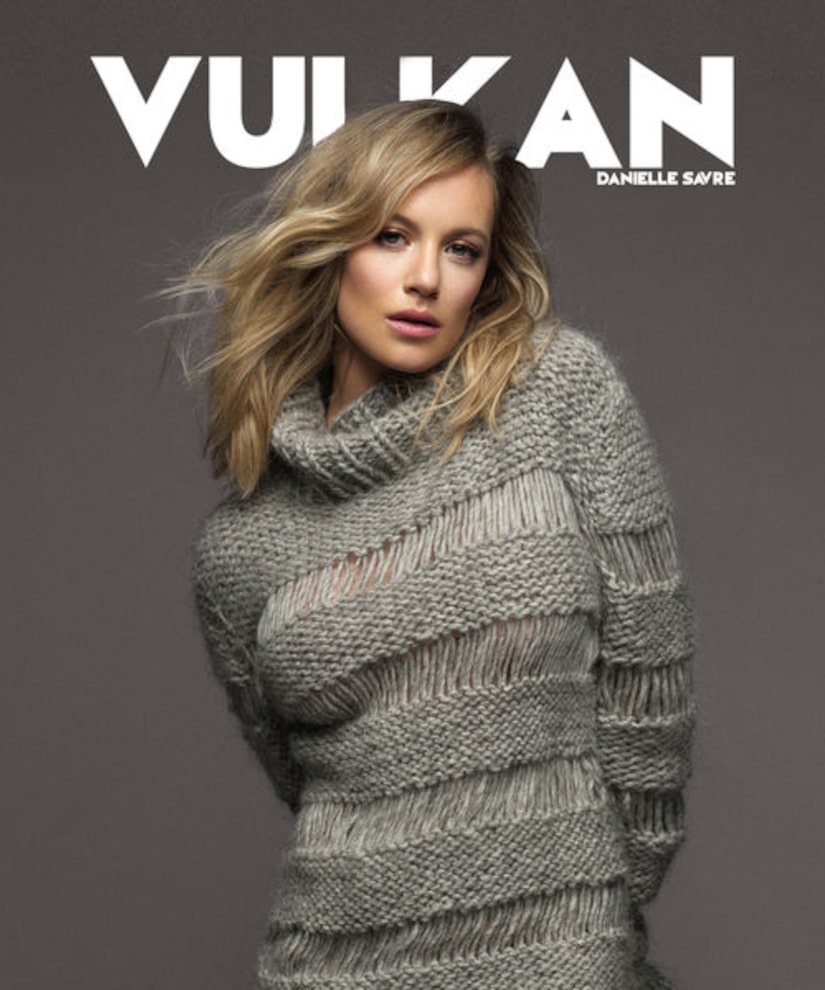 Danielle Savre, the glamorous 29-year-old star of the "Grey's Anatomy" spin-off series "Station 19," opened up about working with Shonda Rhimes — and sticking to her New Year's resolutions — in her new Vulkan cover story. 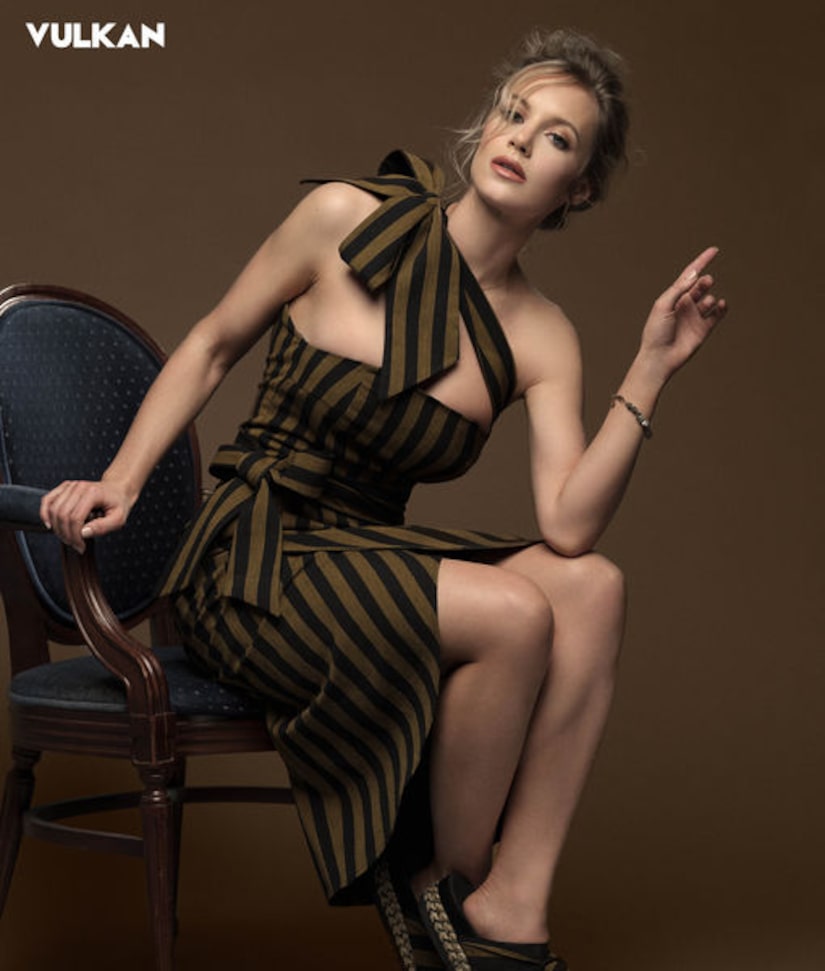 T.J. Manou/Vulkan
"I would love to explore comedies," Savre said in her Q&A.

"She runs the most diverse and inclusive set I have ever been a part of," Savre said of Rhimes. "She is the vanguard of what a producer should be. As far as her closeness to the production, she is at every table read and works behind the scenes on many aspects of the show we actors never even witness." 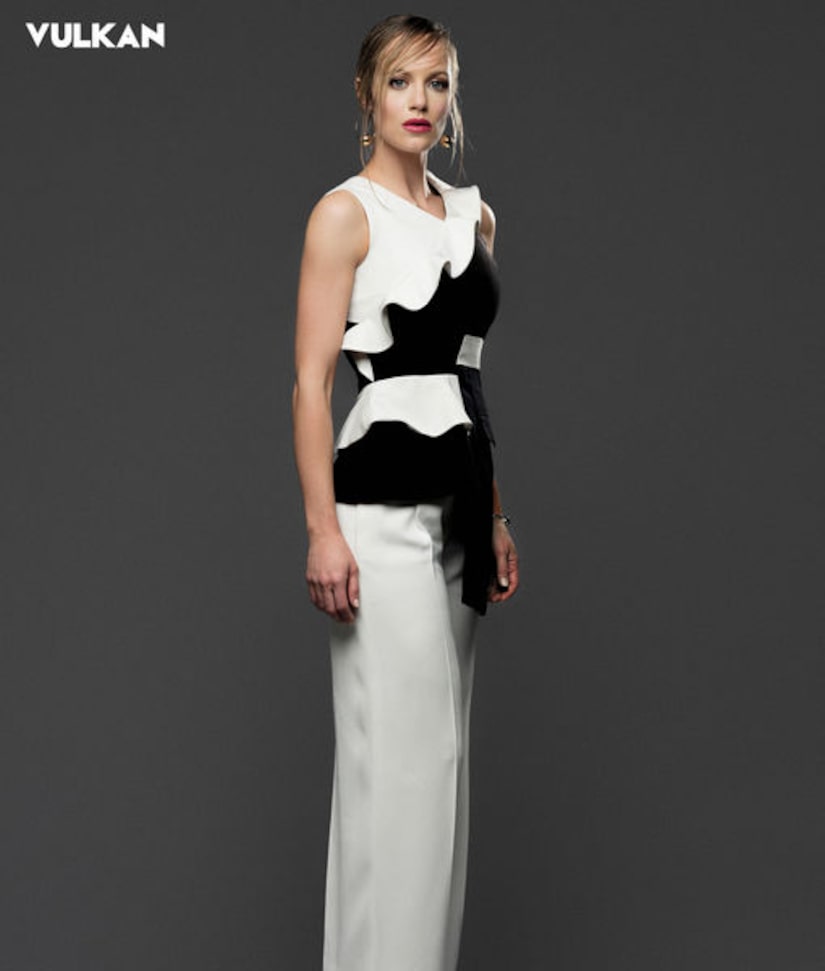 Calling her character on the show, situated in a Seattle firehouse, an "opinionated, ambitious, bad-ass chick," Savre said she feels lucky to have found such a layered character. "I guess that's Shondaland for you!"

In real life, her own sister is a firefighter, which informs Savre's performance. She told Vulkan, "I put a lot of pressure on myself to do my very best at representing, not just real life firefighters but a female firefighter in what is still a very male dominated field. I want young girls to watch our show and look up to the women we are portraying. To be a role model for others like my sister has been for me." 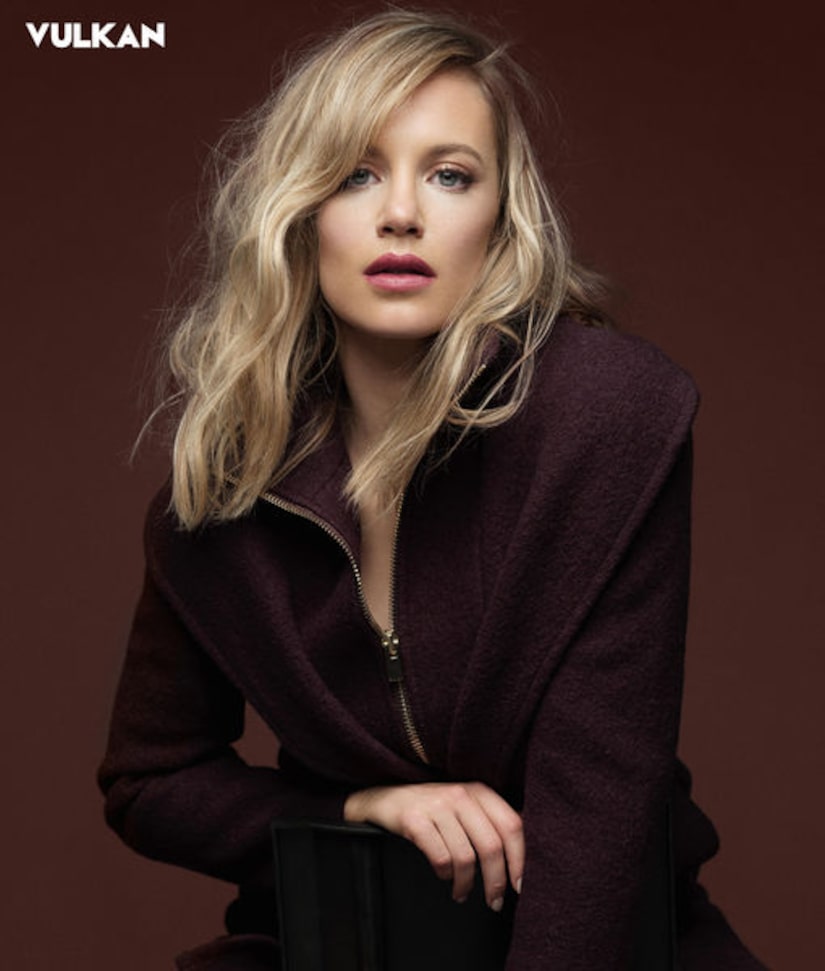 The actress is also sticking to her New Year's resolutions so far, doing more meditating and living in the moment... but it is a nutrition goal of which she is most proud: "I have officially given up dairy. I know, CRAZINESS! However it is amazing how many yummy substitutes there are for cheese these days and my stomach issues have completely disappeared." 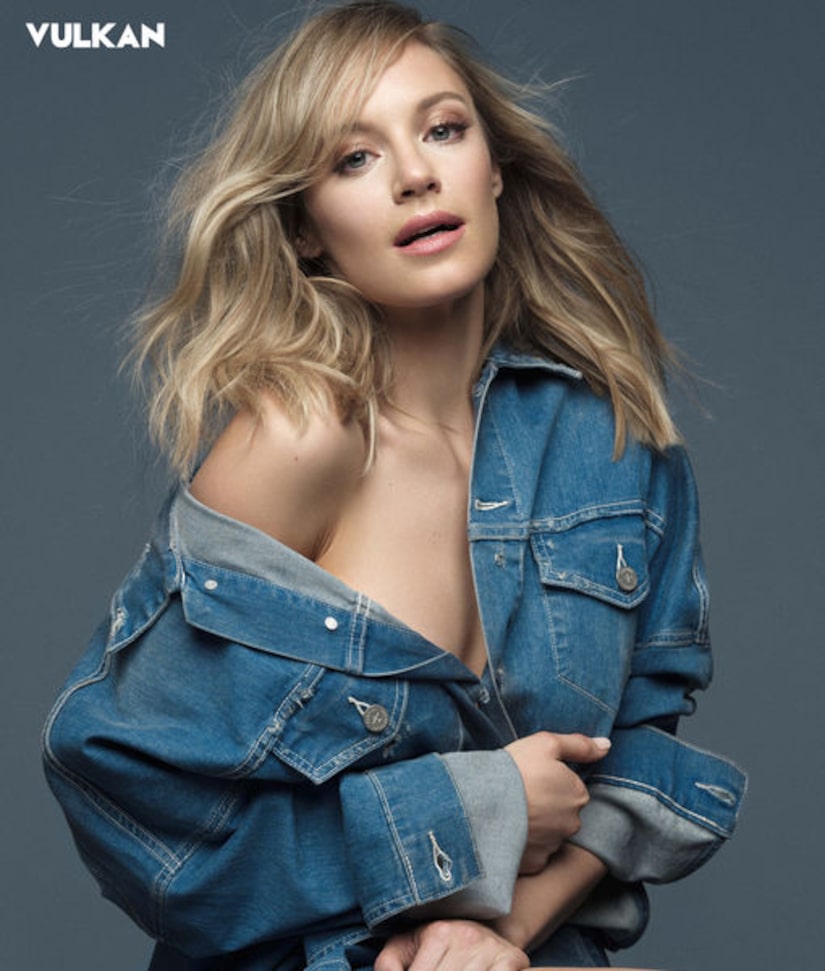 T.J. Manou/Vulkan
"If I wasn't acting on television getting to fight fires along side my sister would be a dream," Savre confessed.

"Station 19" airs Thursdays on ABC. The new issue of Vulkan is on stands now. 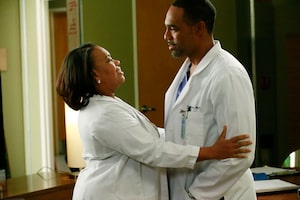 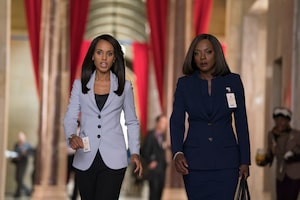 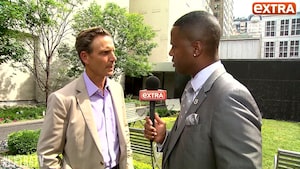