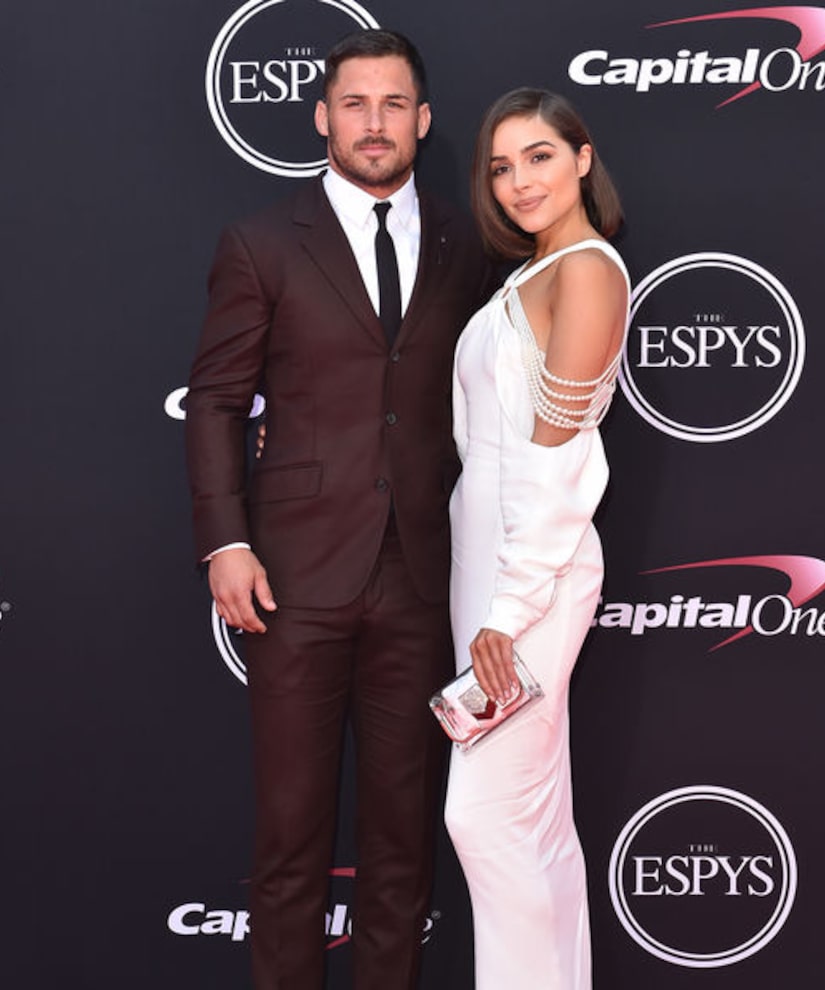 The Miami Dolphins player also deleted all photos of the former Miss Universe.

One user wrote, “I do not want to alarm but it seems Danny Amendola has unfollowed Olivia Culpo on Instagram and has deleted their pics together.”

Is it a sign the couple has called it quits?

Olivia is still following Danny, and posted a hot pic of the two on vacation back on March 10. Meanwhile, he still has some old photos of them up on Twitter, but is not following her there either.

Amendola and Culpo, who have been together since 2016, have yet to publicly comment. 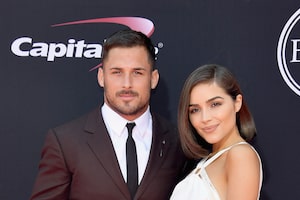