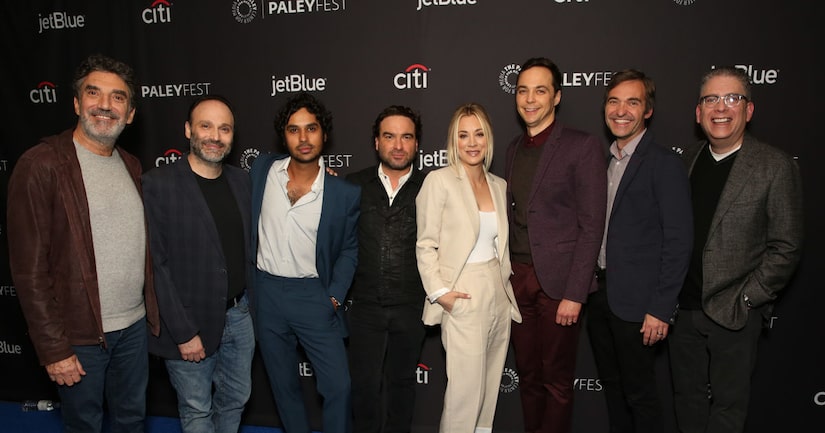 “Extra's” Renee Bargh got the scoop from the cast as the show was honored at the Paley Center for Media's PaleyFest at the Dolby Theatre in Los Angeles.

Creator Chuck Lorre confirmed Jim Parsons' and Mayim Bialik's characters Sheldon and Amy are set to walk down the aisle, saying, “They're getting married. Let's nail this down. It may not go smoothly, but it's going.”

When Renee broke the news to Jim Parsons, he said, “Are we getting married in the season finale? If you know that, you literally know more than I do.”

After learning Chuck Lorre confirmed it, Parsons joked, “Mother of hell, really, are you serious? I'm getting married again! Wow, I had no idea. That's the first time I've heard of that.”

The show aside, Kaley Cuoco gave an update on her real-life wedding to Karl Cook, saying, “I'm hoping to make it happen as soon as I can. Once we're done for the season, then I can focus on it. That will be my only focus.”

Kaley and Karl are both huge animal lovers, but will their pets be part of the wedding, as has been reported? When asked about rumors that she's riding horses down the aisle, Kaley said, “I've mentioned that to Karl a few times. He says, 'I'm sure you'll be holding rabbits or doing something insane!'” 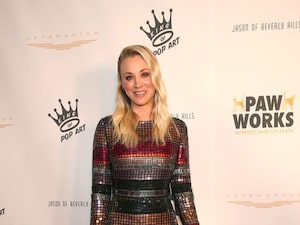 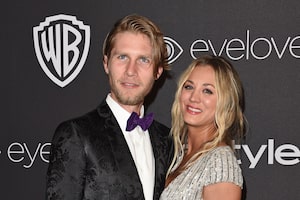 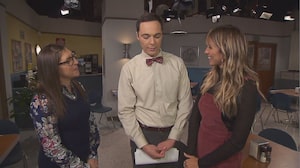 Jim Parsons Dishes on ‘A Kid Like Jake,’ Plus: The Future of ‘Big Bang Theory’