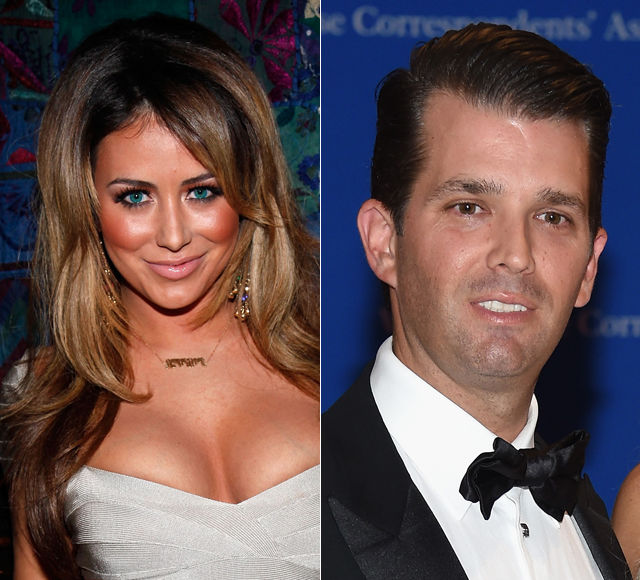 After rumors started swirling about Donald Trump Jr.’s alleged affair with Aubrey O’Day, old footage of her speaking about a relationship with an unnamed “big celebrity” is making the rounds!

While appearing on the podcast “Risk!” in 2012, Aubrey reflected on one of their sexual encounters after the finale of a show. She said, “I was walking through the hallways and got pulled into this bathroom, and he threw me up against the wall and looked at me for two seconds and then we started making out like crazy.”

O’Day claimed that they would go on to have a relationship, which included phone sex and Skype sex.

Since she didn’t want to be sued, O’Day did not reveal the name of the mystery man, but hinted, “He hangs out with, like, Victoria’s Secret models, he’s at dinner with huge celebrities, he runs with the biggest agents and managers and like, he’s the s**t. So I can’t really trust this person. We’re from different worlds.”

The relationship would end after O’Day caught the man cheating. It is unknown if she was speaking about Donald Trump Jr. 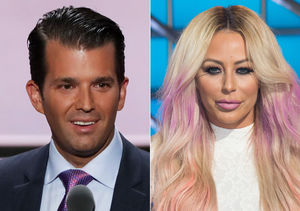 They met on the set of “The Celebrity Apprentice” in 2011. 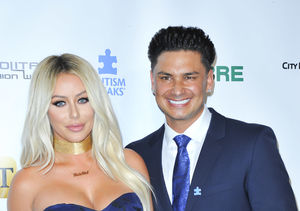 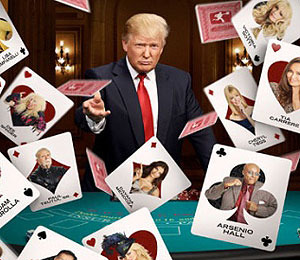 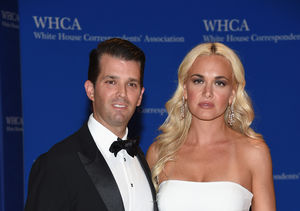