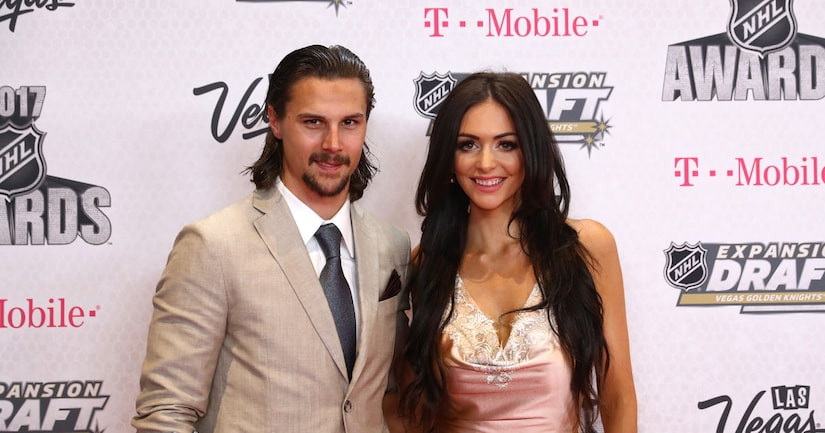 NHL player Erik Karlsson and wife Melinda are mourning the loss of their unborn child.

Karlsson's team The Ottawa Senators announced the sad news, saying, “The collective thoughts and prayers of the Ottawa Senators organization, the city of Ottawa and entire hockey community rest with Erik and Melinda Karlsson following the loss of their son. We ask that you respect the family's wishes for privacy during the grieving process.”

The baby was scheduled to arrive in April.

Karlsson's teammate Guy Boucher said, “Everybody is heartbroken, it's awful. We definitely feel for Erik and his wife and his family. It's been a tough year but this is a real personal, devastating blow to them. We feel for them and Erik is going to take the time he needs to come back and once he does we'll do our best to support him. It's definitely a sad day.”

Erik announced they were expecting in November, just months after getting married. At the time, he wrote, “The most exciting news we have ever received arrived earlier this year. Can't wait to meet you.”