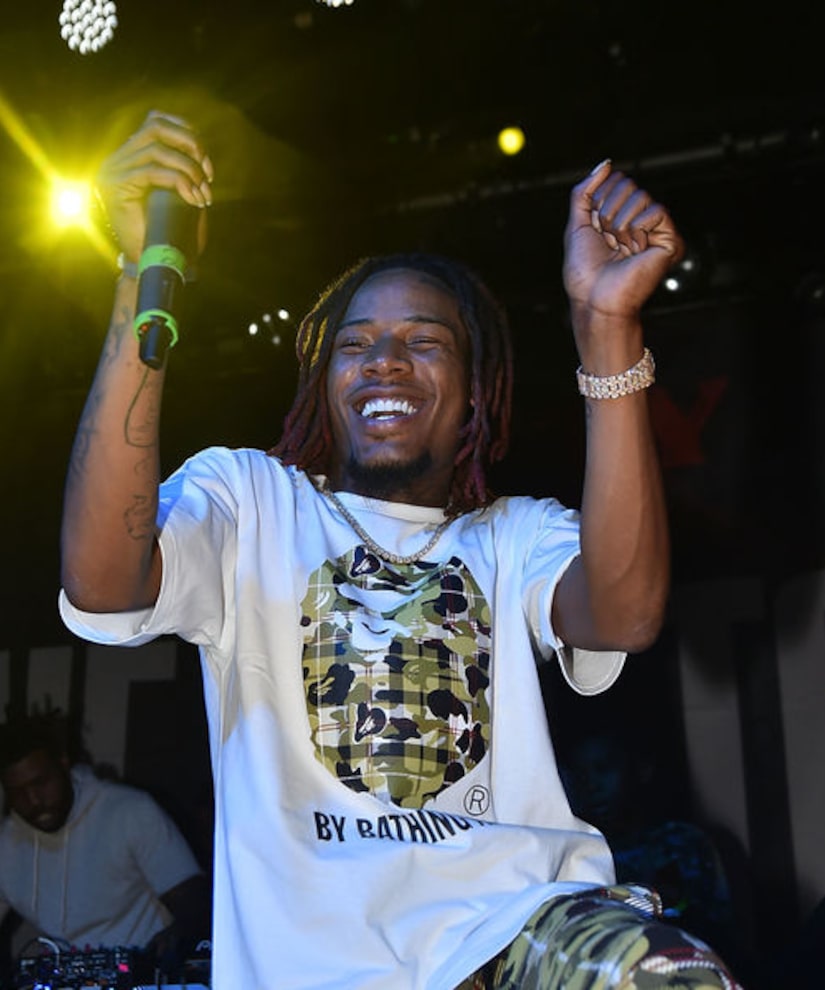 Fetty Wap, aka Willie Maxwell II, welcomed his seventh child, a baby boy, with Lezhae Zeona, the mother of his daughter Zaviera Maxwell, 2.

Zeona posted an Instagram story of herself holding their bundle of joy. Watch!

In January, Skyy shared on social media, “They're gonna have me in the hospital for a long time and I just pray that everything do good. She's okay, she's fine.”

Nearly three years ago, the “Trap Queen” rapper opened up about fatherhood, telling Vibe, “I used to see them every day. Now, my biggest fear is that my daughter is going to be crying because she doesn't know who I am. Or she's going to be crying because she's happy to see me. She's still young so she doesn't really know what's up right now. As a man though, that sh*t kind of hurts me. That's my baby girl, my only daughter. What man don't want their daughter to know who they [are]?”