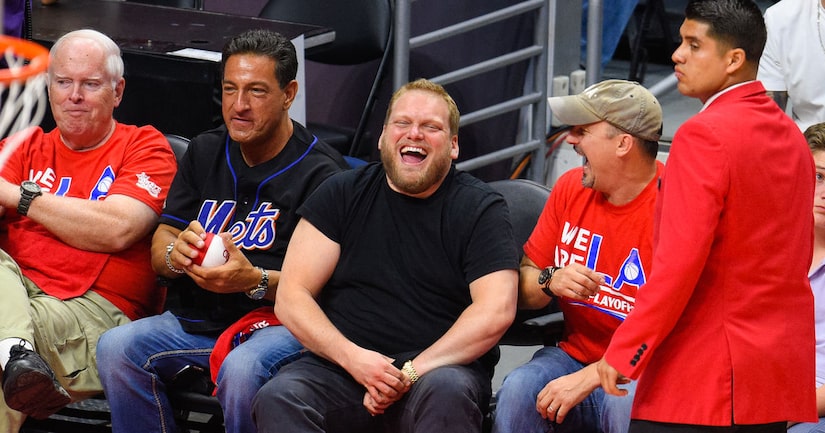 Months after his sudden passing, more details have been released about Jordan Feldstein's death.

According to the Los Angeles County Coroner's Office, Feldstein's death was caused by pulmonary thromboembolism and a blood clot in his leg. Contributing factors were obesity and acute bronchopneumonia.

In December, it was reported that Feldstein, the older brother of actors Jonah Hill and Beanie Feldstein, had died of a heart attack at 40. At the time, his family said in a statement, “Unfortunately, last night Jordan called 911 for shortness of breath, when paramedics arrived it was determined he went into full cardiac arrest and passed away shortly thereafter." 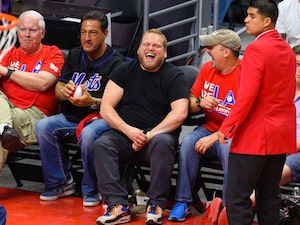 After his passing, Beanie told The Cut, “Jordi was one of the most incredible people I've ever known in my life, and he was so incredible at what he did, so I feel like me continuing to work is honoring his work ethic that I always so admired in him.”