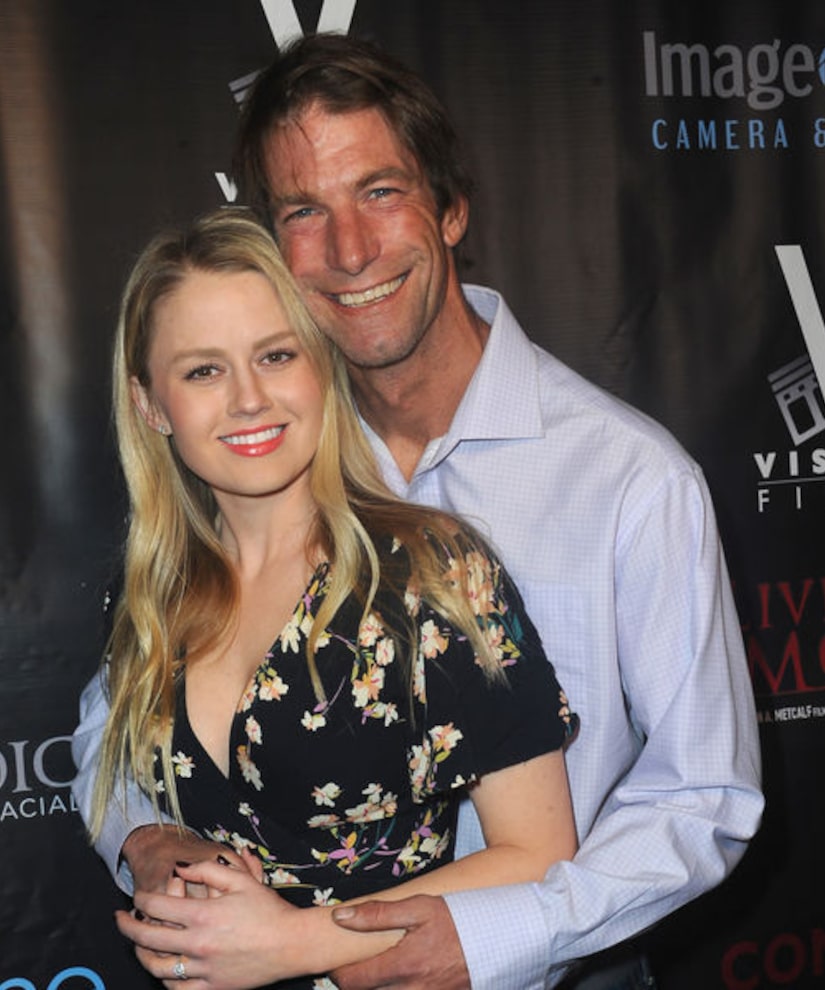 Charlie, 42, popped the question to Playboy Playmate Anna Sophia Berglund, 31. It is unknown when the proposal went down but Anna Sophia did post a kissing pic last month, which had her wearing a ring on that finger.

His brother Jerry confirmed the engagement, telling People magazine, “It's exciting! We're going to do the wedding this spring. I'm the best man — we're all super stoked. It's great. She's a beautiful girl, she's so nice. I can't wait for him to join the married club."

During his 2005 season on “The Bachelor,” Charlie did not propose to the show's finalist, Sarah Brice. After years of dating, they called it quits in 2010.

At the time, he said, “I think it was a mutual breakup. The thing is that we dated for five years... and were just arguing over the same things and stuff like that. And then eventually you've got to go your separate ways."