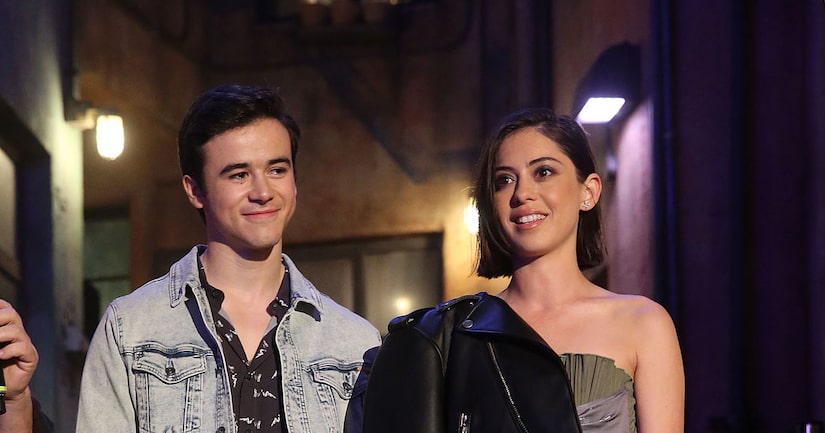 Only “Extra's” Adam Weissler was with the stars of “Alita: Battle Angel” at SXSW getting all the secrets from the cast about one of the most anticipated movies of 2018!

Rosa Salazar and Keann Johnson star in the epic sci-fi fantasy directed by Robert Rodriguez and produced by James Cameron and Jon Landau.

Rosa plays the title character and created her entirely through motion capture, but trained and acted out every second with co-stars like Christoph Waltz, Jennifer Connelly and newcomer Johnson.