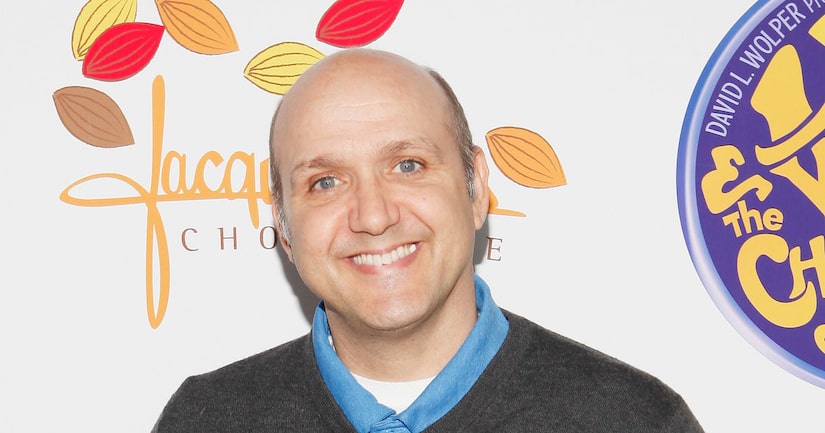 Paris Themmen tried to compete on “Jeopardy” without bringing attention to his celebrity past… but it didn't work!

The Internet quickly recognized him as Mike Teevee from the 1971 film “Willy Wonka & the Chocolate Factory.”

Paris, now 58, was just 11 when he appeared alongside Gene Wilder in the classic film as TV-loving know-it-all Mike,who was the fourth child to find a coveted Golden Ticket. 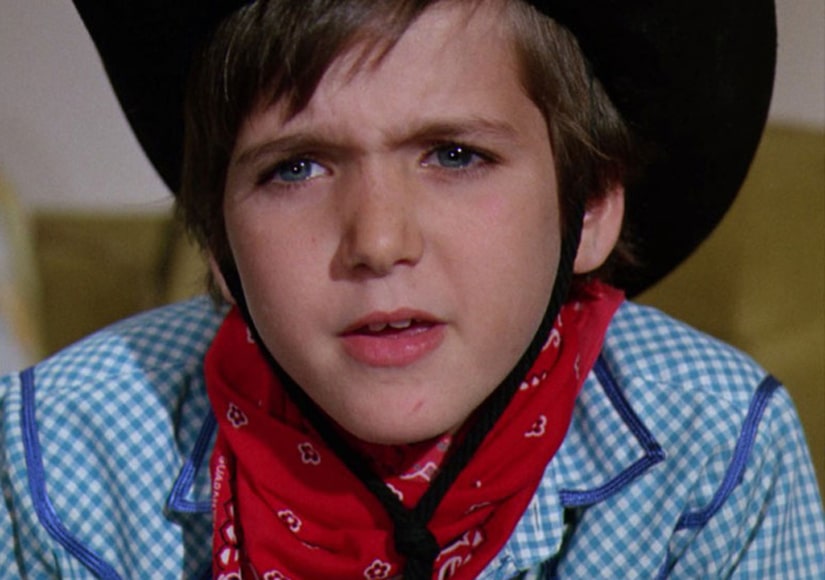 When Alex Trebek asked Themmen about himself, the former child star focused on his extensive travels.

The Internet was not fooled! One fan tweeted, “Is nobody realizing that Paris on Jeopardy right now, is Mike TV from Willy Wonka and the Chocolate Factory?.... Like legit it's the actor.”

Another asked in all caps, “SO ARE WE JUST GUNNA ACT LIKE THAT ISNT MIKE TV FROM WILLY WONKA ON #JEOPARDY RIGHT NOW?!” 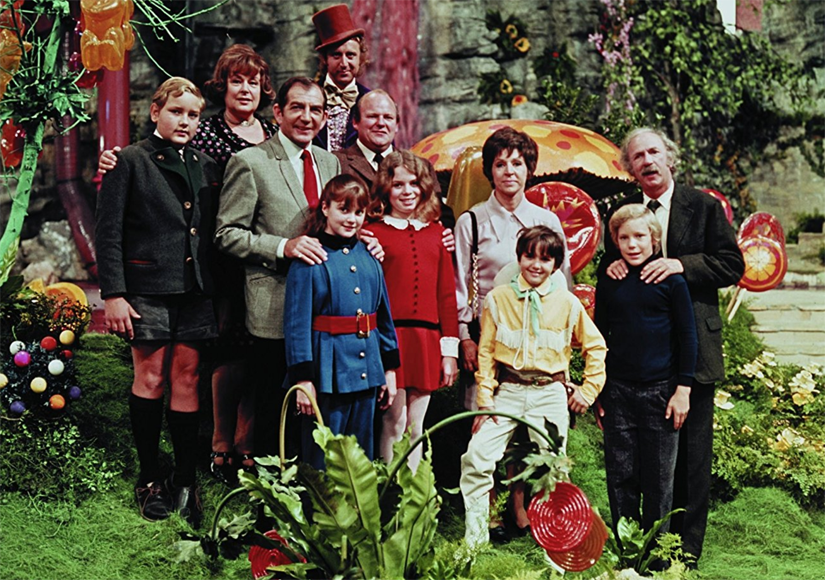 One viewer couldn't contain his excitement, writing, “Mike TV is on Jeopardy and i'm way more excited about it than I should be. Go Paris Themmen!”

Meanwhile, a user couldn't help but tweet the obvious: “Mike TeeVee is... on TV! I knew this guy looked familiar. #WillyWonka #Jeopardy”

Sadly, Themmen won't be back. He finished in second place. 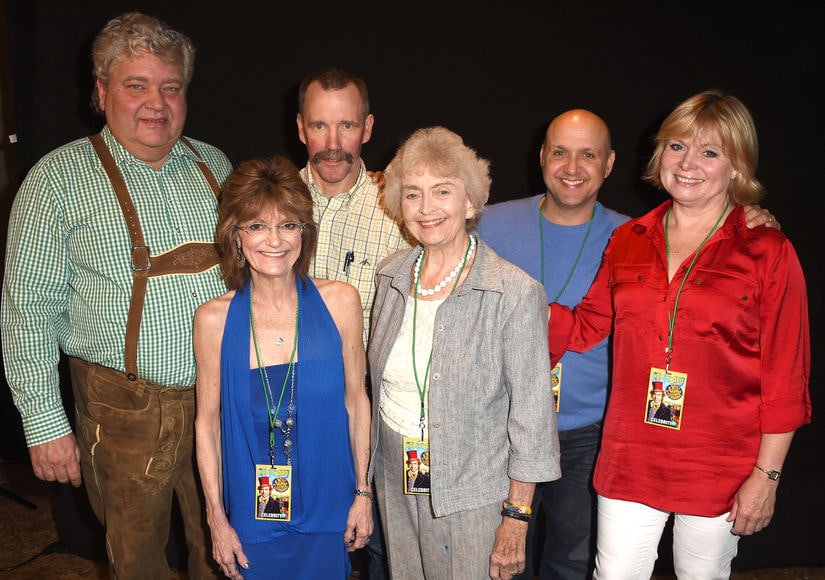 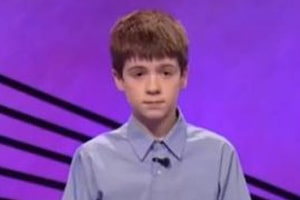 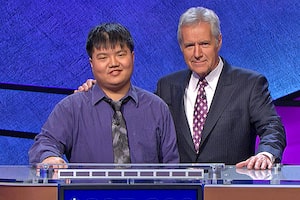 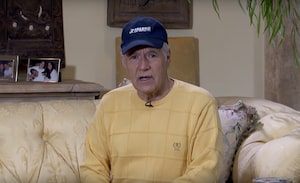