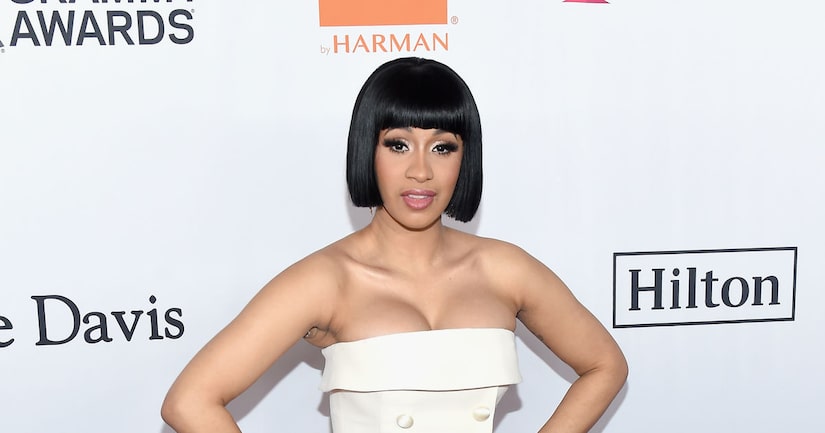 Reports are rampant that rapper Cardi B is going to be a mom in July!

According to TMZ, Cardi B is six months pregnant with her first child with Offset.

The site reports that Cardi B will be performing at Coachella next month.

To fuel more rumors, the 25-year-old has been wearing ensembles that have concealed her tummy at public events, including the iHeartRadio Music Awards. 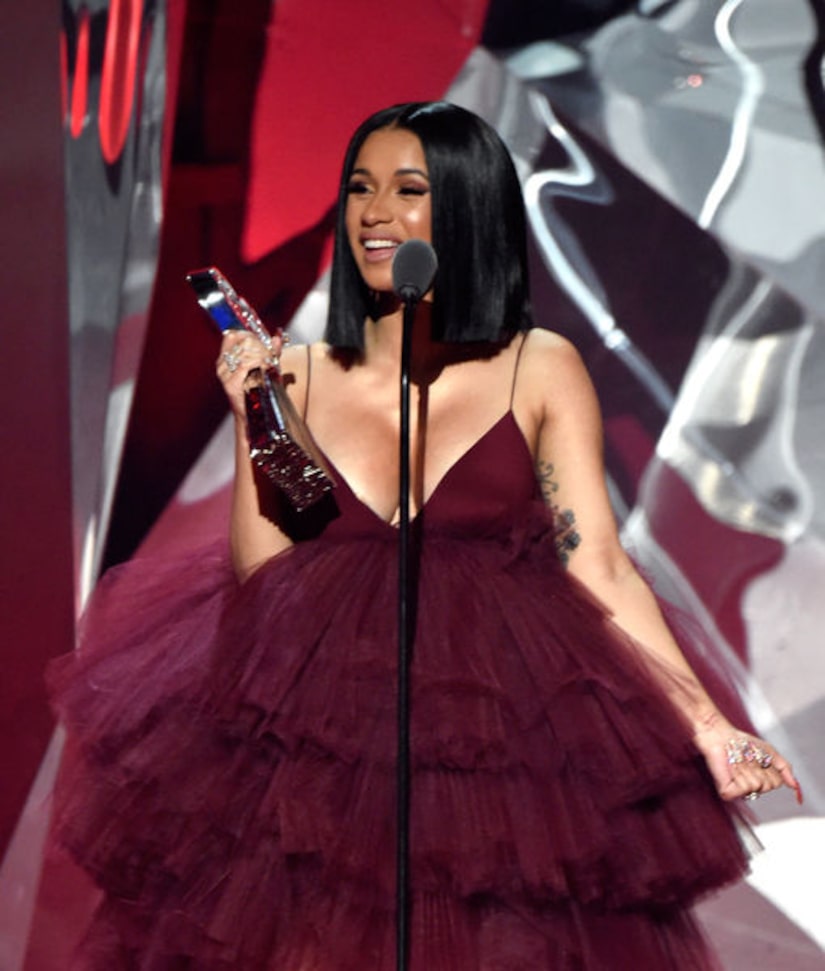 Last month, Offset denied the baby rumors, telling TMZ, “I'm only a father of three. I don't know what you talking about.”

Cardi recently revealed that her fall wedding to Offset may be delayed, due to their busy schedules. She told E! News, “I really want to get married around the fall time, I love the fall time. But I keep getting, 'Do you want to do tour around this time?' 'Hey do you want to do this around this time?' And it's just like — I'm touring, I'm putting out an album. He's touring, putting out an album." 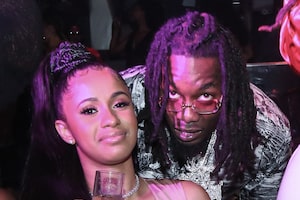 Cardi B & Offset Are Engaged — Watch the Proposal! 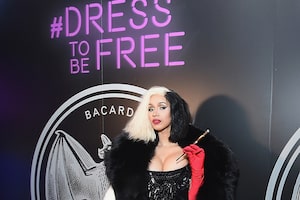 Cardi B Dishes on Engagement, Plus: Who She Wants to Design Her Wedding Dress 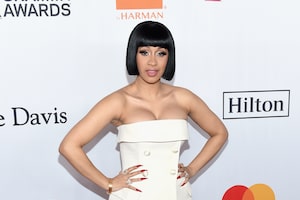