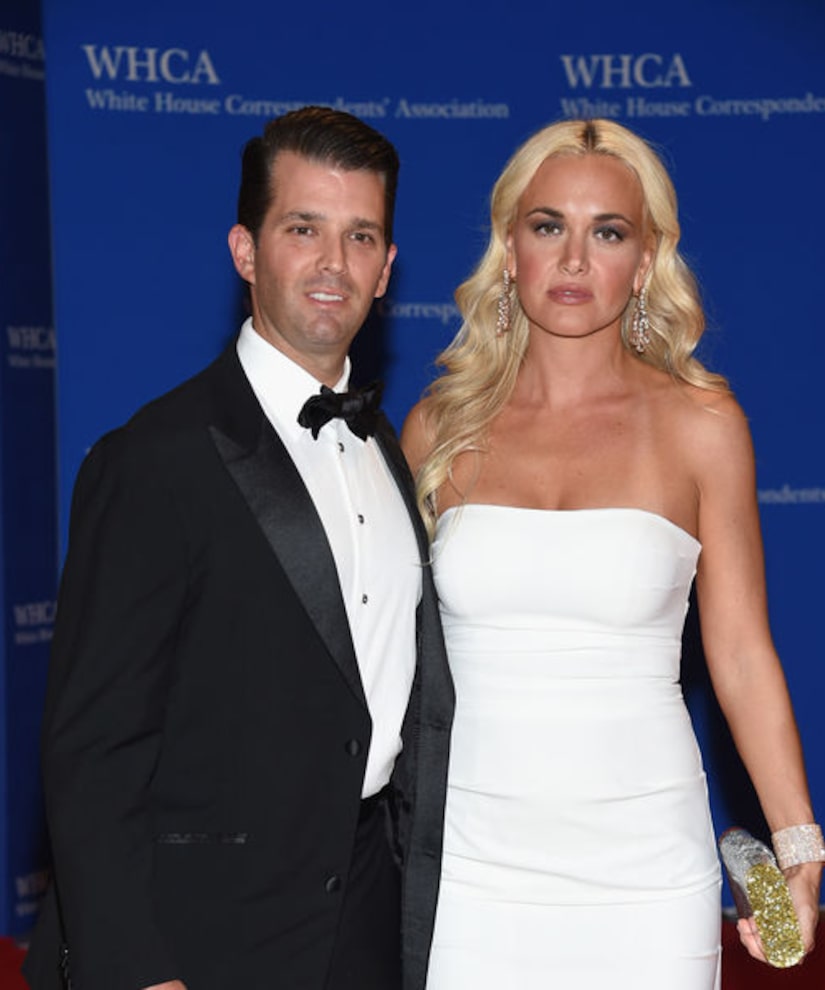 According to Page Six, the pair are heading for divorce after more than 10 years of marriage. While they are not legally separated yet, they are reportedly living separate lives.

A source shared, “The problems have been there for a long time, the couple had hoped to stay together during the president's time in office, but it is getting harder to resolve their issues. He's never there.”

Vanessa is also reportedly “uncomfortable” with all the attention on the family after Donald Trump became president. A source revealed, “Vanessa is by nature is a very low-key person, and she is uncomfortable with the attention her family is getting now the Trumps are on the world stage. She is also worried for her kids, particularly after she received the threatening letter containing the white powder.”

Despite the rumors, another source insisted, “Donald Jr. and Vanessa have been dealing with some issues, but they are not yet at the stage of filing for divorce. They are trying to deal with this privately.”

“Don is still living at home, is a good dad and is super involved in his kids' lives. He has always traveled for work, so his current schedule is not something out of the ordinary. He has a busy travel schedule now as he always does,” the source continued.

Though some claim that Don Jr.'s behavior has recently changed, the source close to the pair argued, “Don has always had a bold and aggressive nature on social, there's no change to his stance on Twitter. His behavior hasn't changed, there's nothing irrational about him, he's always been bold, will say what he thinks and fight back, that's his personality on Twitter.”

“While they are not legally separated, I cannot deny there are issues, there are a lot of intricate things that go on in a marriage,” the pal emphasized. “Don and Vanessa are focused on their family, they are trying to do this quietly and privately, and when they have something to say on the record, they will do so. This has nothing to do with politics, this is a personal matter between two people.”

A spokesperson for the couple has declined requests for comment.

Over the years, “Extra” has had extraordinary access to their love story, from Don's proposal to their wedding day, to the birth of their first child.

Watch the video for a look at their journey. 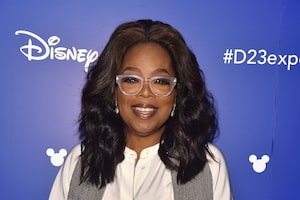