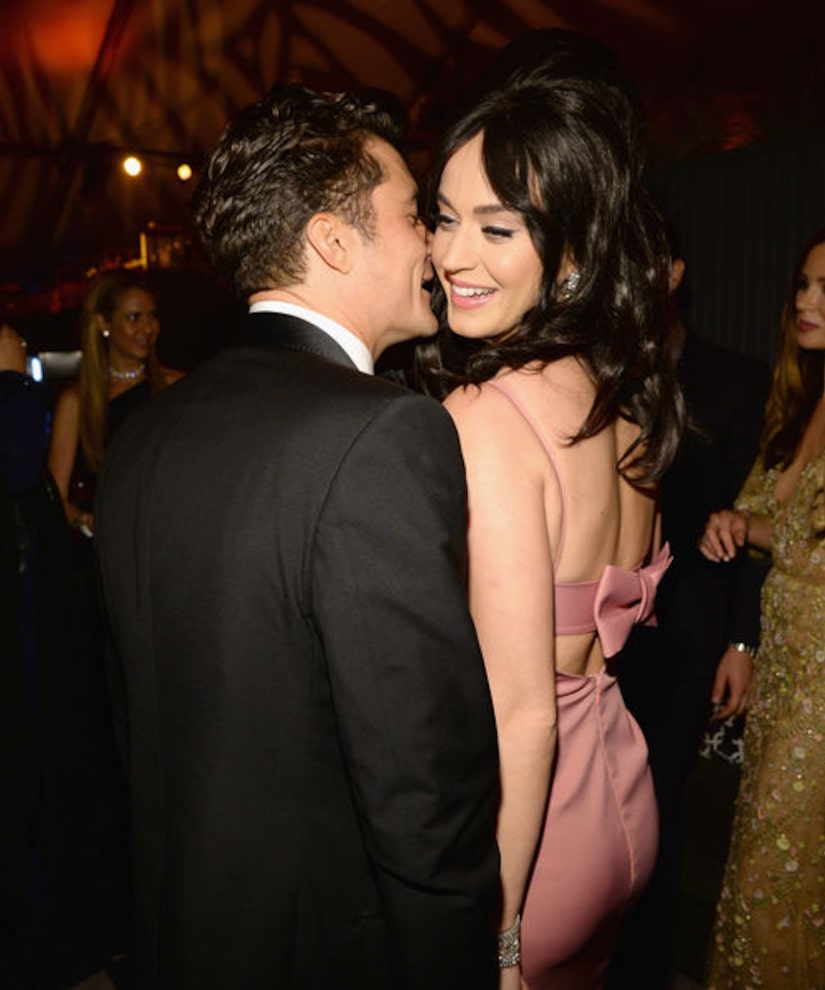 Did Katy Perry and Orlando Bloom tie the knot in Prague? Not so fast.

A new report claimed the pair eloped while she was visiting him in Prague, but Gossip Cop has shut down the rumor.

A rep tells Gossip Cop that the two are not married, and they have no plans to rush down the aisle.

Katy and Orlando have been on-again/off-again since January 2016. They appear to be back on after a romantic vacation in February. 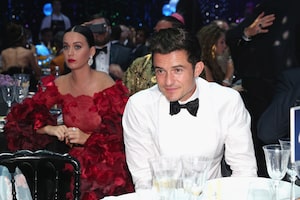 Katy Perry & Orlando Bloom Are Reportedly ‘Back On’ 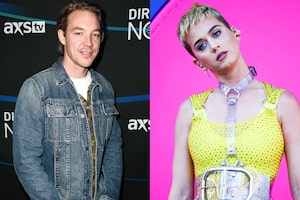 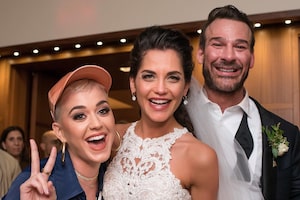