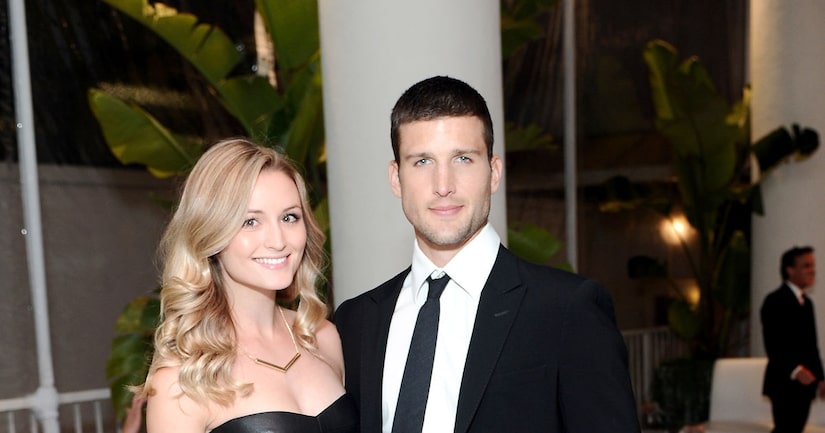 “Imposters” actor Parker Young is beginning a huge new chapter in his life!

Young went down on one knee and popped the question to longtime girlfriend Stephanie Weber, who is pregnant with their first child.

The 29-year-old told Us Weekly, “I'm thrilled to start a family. As a man who has been raised by an incredible mother, I have so much love and respect for women. It's amazing knowing I'm about to have a daughter. We are so grateful #thefutureisfemale.”

In late February, Parker proposed at a gender reveal party after they learned they are having a baby girl.

Last year, Parker opened up about his relationship with Stephanie, the creative director of women's apparel company Satao Keeper, telling Andy Cohen, “We have a 21st-century relationship.”

Over 10 years ago, Parker and Stephanie met while attending the same high school.