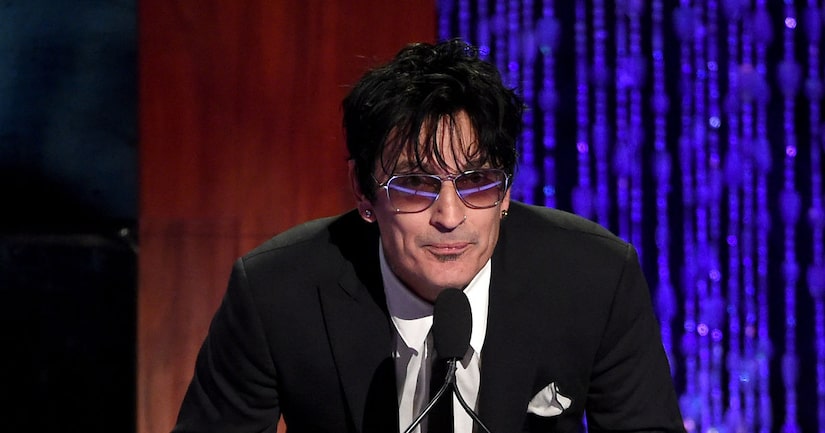 On Monday night, Rocker Tommy Lee was taken to a hospital after a bloody brawl with his son Brandon Lee.

According to TMZ, police showed up to Tommy's Calabasas, California, house, but no arrests were made. After a police report was written, Tommy was taken to a hospital. He later checked out.

Tommy accused the 21-year-old of assault. He wrote on Twitter, “My fiancé and I were in bed when my son busted into the room and assaulted me. I asked him to leave the house and he knocked me unconscious. He ran away from the police. THAT'S the truth.”

In a now deleted Instagram picture of his swollen lip, Tommy added, “My heart is broken. You can give your kids everything they could ever want in their entire lives and they can still turn against you. Good job Brandon. Great son!”

Brandon also shared his side of the story on Instagram, writing, “As I get older, I have started to realize that there are very few people you can trust … that's my super depressing thought for tonight. Just thought I'd share it and be a d—.”

A source close to Brandon claims that he was acting in self-defense, according to TMZ. 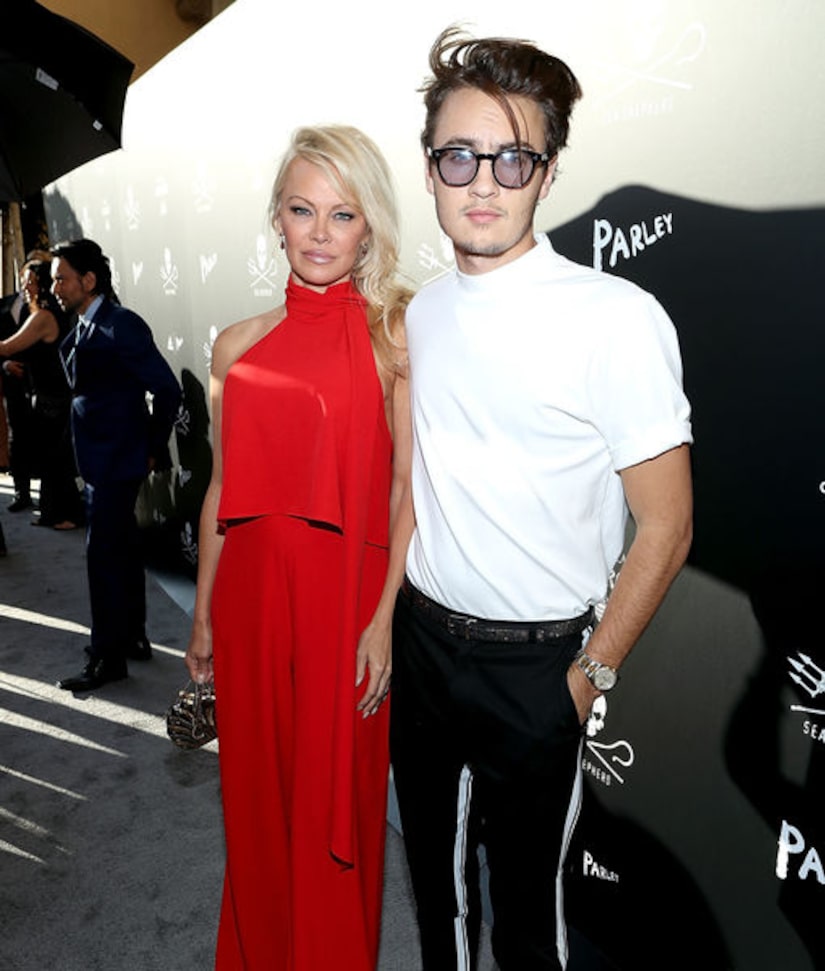 The fight took place on the same day that Tommy slammed ex-wife Pamela Anderson, mother of Brandon, for her recent interview with Piers Morgan. He tweeted, “Think she'd find something new to discuss instead of rehashing old shit but I guess she has nothing else going on & needs attention. Signed, 'The abuser' (who she texts everyday & asks for me back).”

Family sources told the site that the two got into a physical altercation over the social media post.

In the 911 call, Tommy's fiancée Brittany Furlan told the dispatcher that he was "knocked out" after Brandon allegedly punch him. 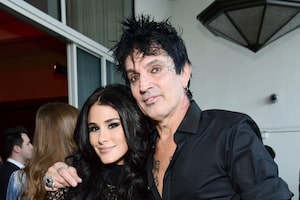 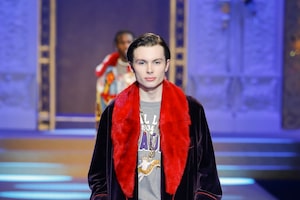