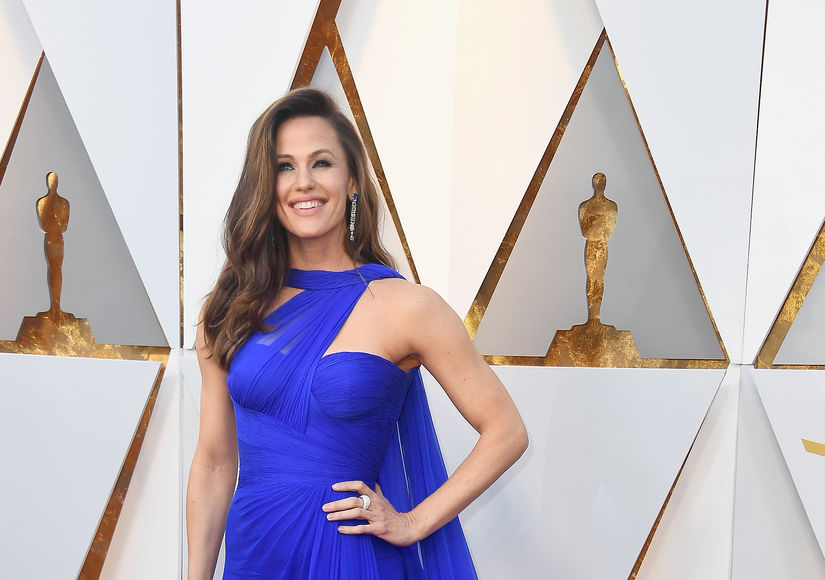 On Sunday, actress Jennifer Garner made headlines after her shocking facial expression during the 2018 Oscars became a viral meme!

During the telecast, the cameras panned to Garner, who was clapping when she appeared to come to some realization.

Many took to social media to share their thoughts on the moment. One tweeted, “I wonder if Jennifer Garner knows that she’s a meme yet #oscars.”

Jennifer Garner is me every 5 seconds of life

When you realize its Monday not Sunday..... #rekt #Oscars #JenniferGarner https://t.co/oQy5PJrcjC

When you’re having a good time and realize you forgot to thaw the chicken for your mama pic.twitter.com/M2SStgA2VP

A day later, Garner poked fun at the meme on Instagram. In an Instagram Story, Garner shared three fun theories of what was going on in her head. While referring to the Best Picture winner, she said, “Congrats to 'Shape of Water'! Maybe I should date a fish?”

Was Jennifer thinking about her Capitol One Venture commercials? Along with the tagline, she said, “Hey, Jimmy Kimmel, what’s in your wallet? Wait... where’s my wallet?”

In her last response, Garner said, “Can’t wait to work with Lena Dunham! Wait... did I sign a nudity waiver?” 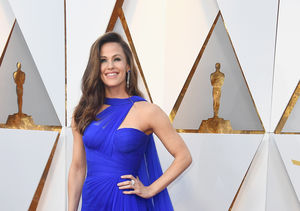 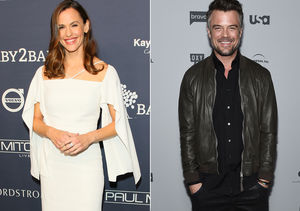 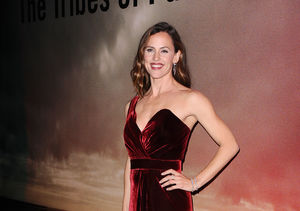