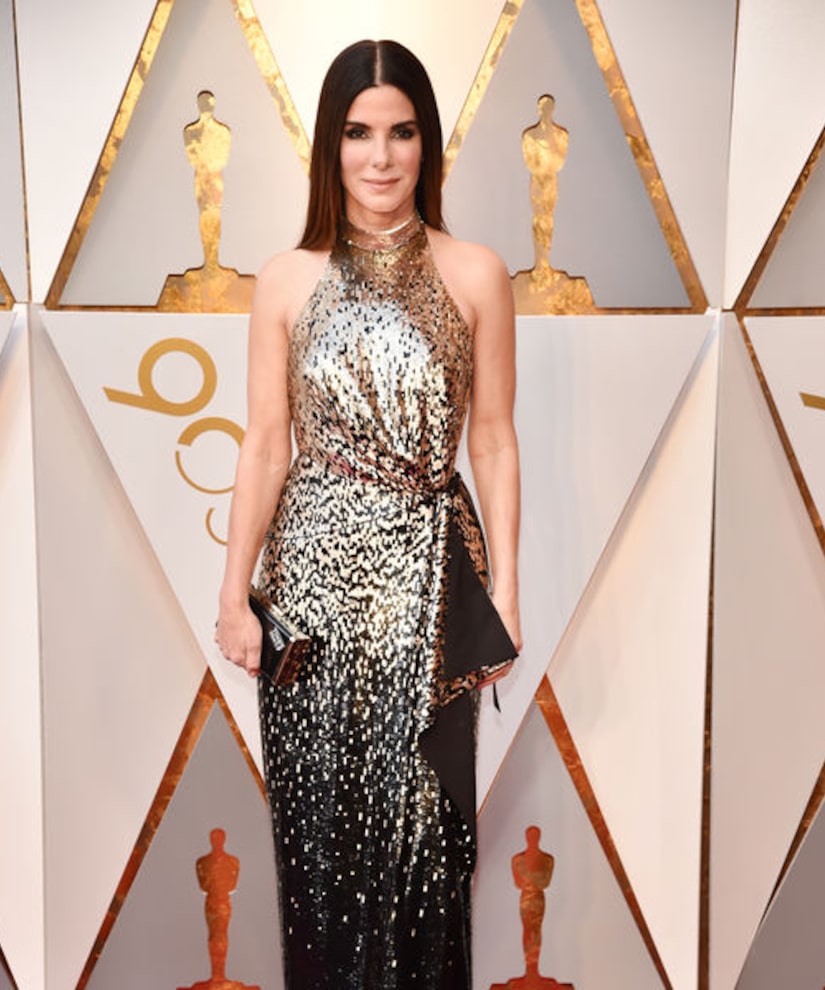 “Extra's” Mario Lopez spoke to Sandra Bullock on the red carpet at the 2018 Academy Awards, where she chatted about her recent trip to an amusement park with her kids and boyfriend Bryan Randall.

Bullock is about to go on a promotional tour for her film “Ocean's 8,” which hits theaters in June. She pointed out, “For the first time in a long time, all eight ladies are excited to do press. Usually, we're not excited to do it, but we're very excited to do it on this one."

Sandra also had a cute red-carpet moment during her interview with ABC — friend Nicole Kidman crashed her interview!

The women reminisced about drinking tequila and working together on the film "Practical Magic." The reunion immediately had fans calling for a sequel to the 1998 movie.

At the Oscars, Sandra presented the Best Cinematography award to Roger Deakins for his work on “Blade Runner 2049.” While onstage, she joked, “Guys, the set looks amazing, everything looks really great. The lighting is really well lit, but can we just dim it just a little bit so I can go back to my 40s?” 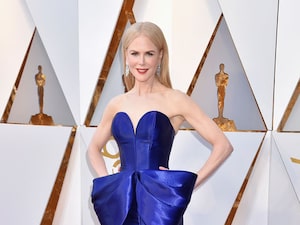 After the lights were dimmed “a little lower,” she commented, “Thank goodness I'm not presenting with Gal Gadot tonight... it'd be like looking in the mirror for her.” 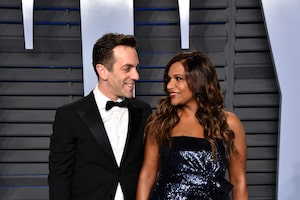 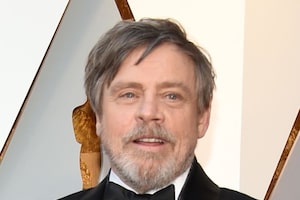 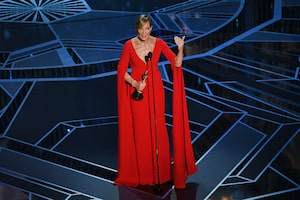 Allison Janney Thanks ‘I, Tonya’ Bird in Oscars 2018 Acceptance Speech 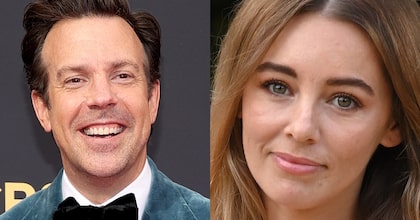