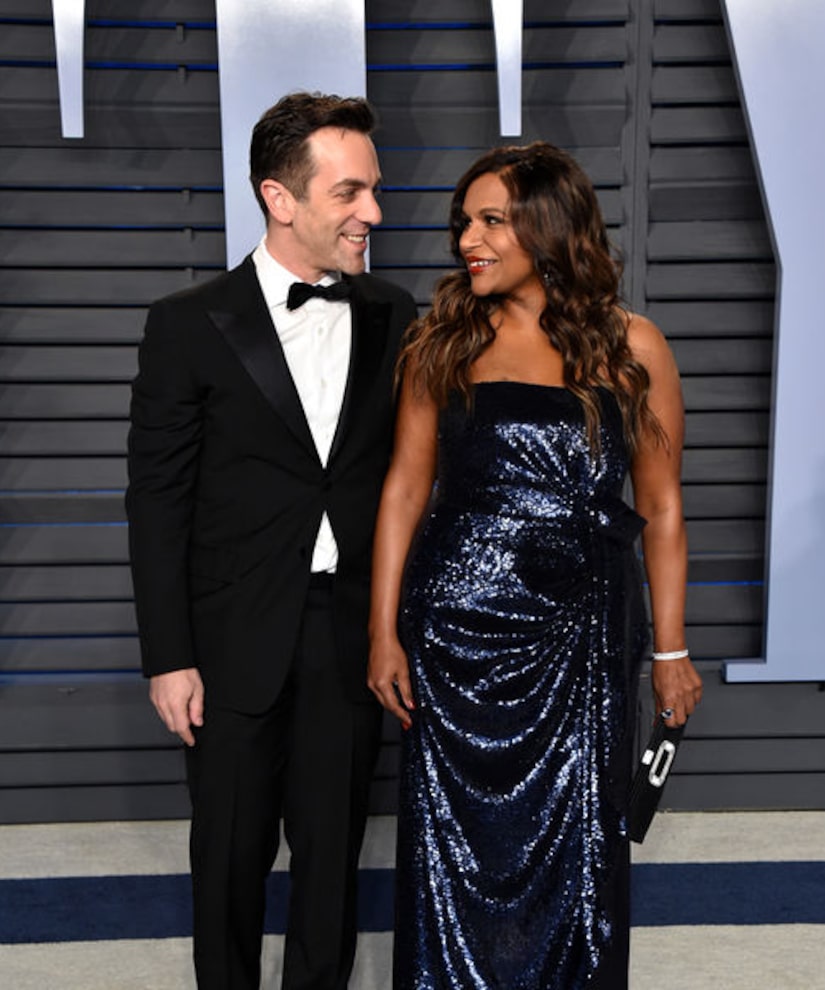 On Sunday, Mindy Kaling and ex-boyfriend B.J. Novak posed together at the 2018 Vanity Fair Oscars Party!

Kaling took a break from mommy duties to spend time with Novak, her “The Office” co-star. She posted on Instagram, “I'm headed out for a night of fun with my best friend…” She eventually deleted the caption.

After the two showed up together, reconciliation rumors started swirling. They also played love interests on “The Office” before dating

See the tweets below!

Ryan and Kelly back together again!

CAN YOU GUYS JUST GET BACK TOGETHER ALREADY

In December, Kaling welcomed a baby girl Katherine Swati, but has kept the baby's father a secret! 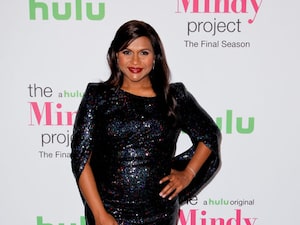 She added, “I guess you could describe our relationship as a 'romantically charged camaraderie with loud arguments,' but I don't think Facebook would accept this as a new status.”

A year before, Kaling reflected on their split, telling Howard Stern, “He broke up with me. It was years and years ago."

She elaborated, “That was the hottest I ever looked because I stopped eating. When I get depressed, I stop eating so I was so miserable and I was so beautiful. I remember waking up, barely getting out of bed and we worked together, but I didn't care, I had no makeup."