In tonight's episode of “Keeping Up with the Kardashians,” Khloé Kardashian revealed the sex of her first child!

During the episode, Khloé learned that she's “having a girl” from her sister Kylie, who just welcomed daughter Stormi.

In response to the big news, Khloé told Kylie, “You're lying! I don't feel like I'm having a girl… I'm, like, in a state of shock.”

Later in the episode, Kardashian admitted, “Everyone told me, 'You're going to feel what you're having and you'll just kind of know.' And then when you find out it's the complete opposite, it's just a shock. I just was convinced that I was having a boy, so to be having a girl, it's just like, 'Okay, that wasn't what I thought was going on.'”

Rumors that Khloé was having a baby girl has been swirling for months! 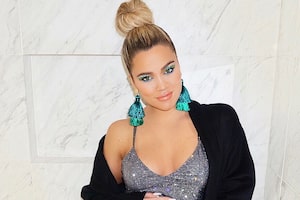 Khloé Kardashian Posts Some Seriously Glam Pregnancy Pics... While in the Shower! 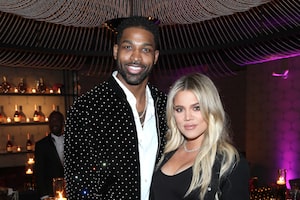 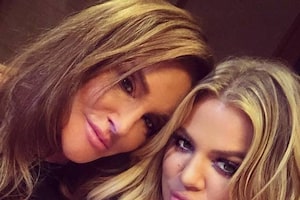