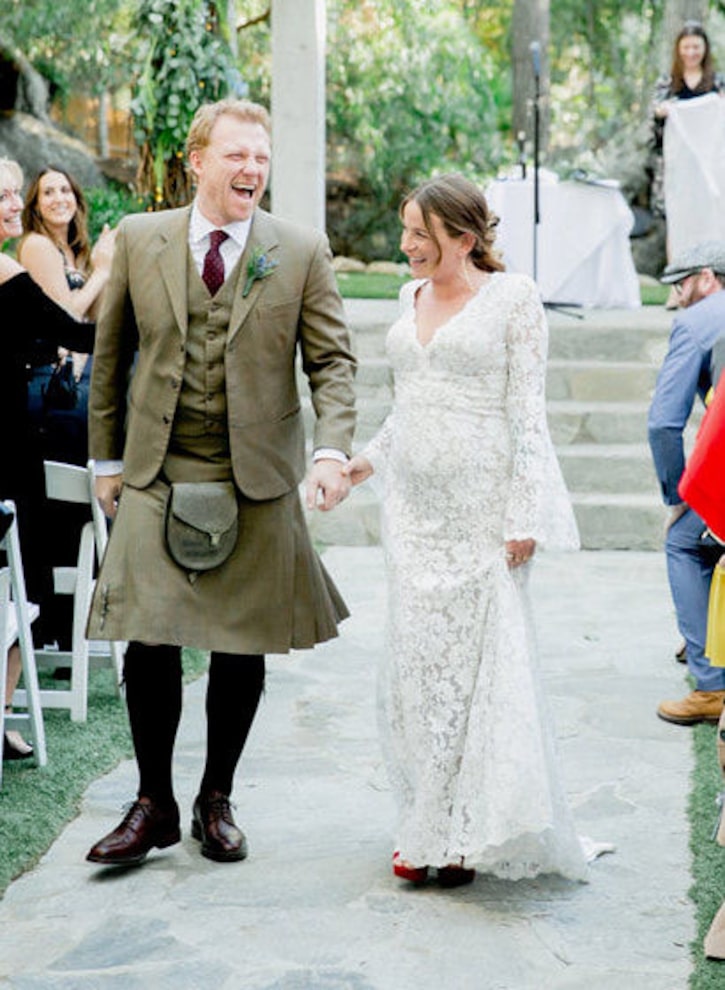 'Grey's Anatomy's" Kevin McKidd has two reasons to smile this weekend — he just got hitched, and he's expecting a baby with his new wife!

The star announced on his site Friday that he had wed private chef Arielle Goldrath, and that the two will be welcoming a baby soon, too. 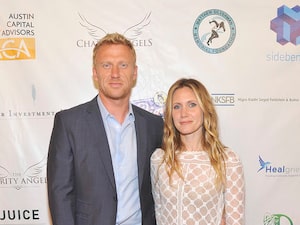 People magazine reports McKidd ecstatically wrote, “Arielle and I are so happy to announce our marriage and new baby, who is soon to join our growing family," titling the post, "Very Happy, Very Big News!"

“My kids are happy for us too and are looking forward to the arrival of their newest sibling!” he confirmed.

McKidd reported that the nuptials were "intimate," but that friends and some of his "'Grey's' family" showed up for the special occasion.

The wedding was held at Calamigos Ranch in Malibu, Scottish McKidd was a kilted groom, and Goldrath wore a long-sleeved, floor-length lacy gown.

"There's much to be grateful for and we're thrilled for the adventures 2018 will bring us all!" McKidd wrote at the end of his joyous announcement.

The marriage is the first for Goldrath and the second for McKidd, whose 17-year union with Jane Parker ended in December 2016. He has two kids with Parker — daughter Iona, 15, and son Joseph, 17. 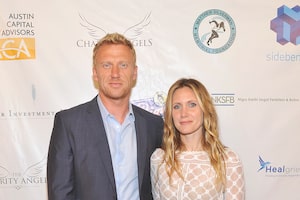 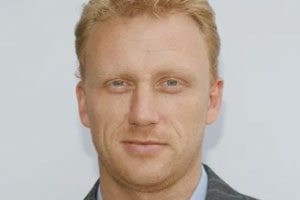