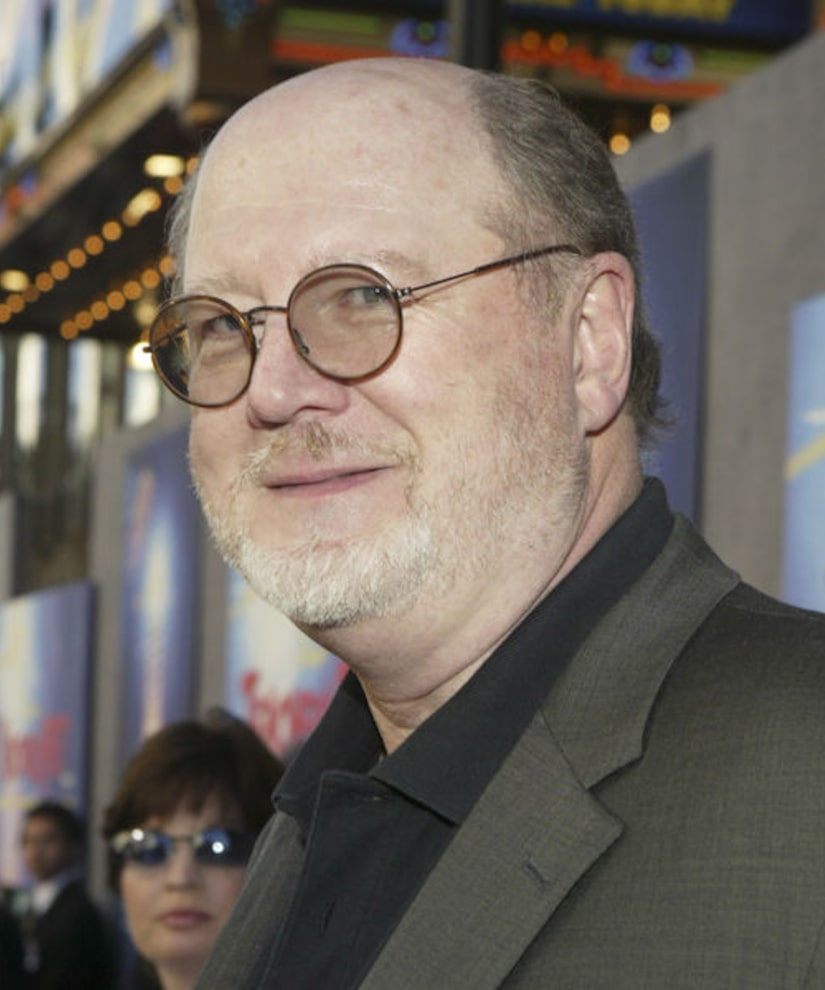 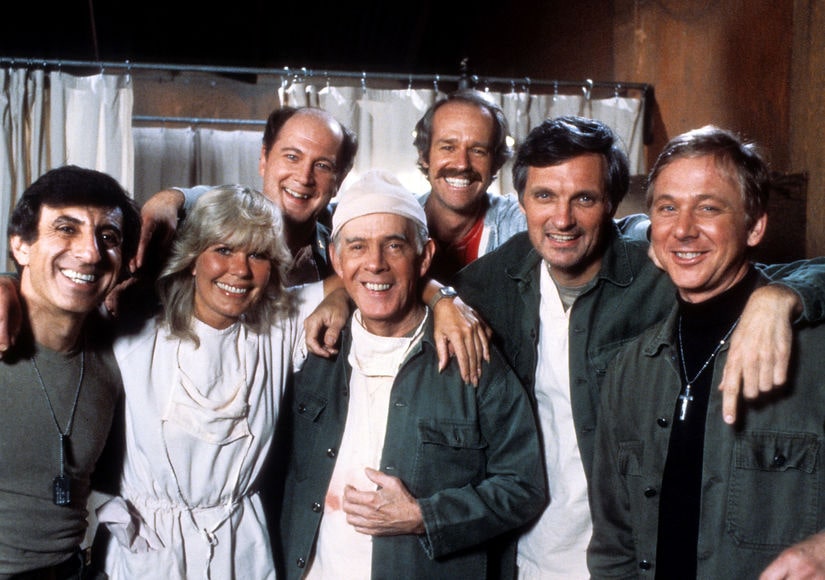 Stiers played Winchester from 1977-1983 on the series, one of the most popular in TV history, twice receiving Emmy nominations for his work on the show. He received another Emmy nomination for "The First Olympics: Athens 1896" (1984). 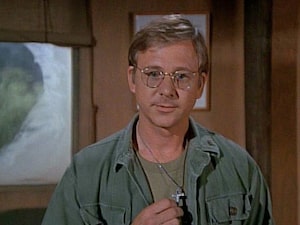 Among his other memorable TV work was as a congressman in the miniseries "North and South" (1985) and "North and South, Book II" (1986), in the Katharine Hepburn TV movie "Mrs. Delafield Wants to Marry" (1986) and as a foil for Raymond Burr's Perry Mason in a series of mystery specials that aired in 1987 and 1988.

He was best known on the silver screen for a string of performances in Woody Allen films, including "Mighty Aphrodite" (1995). 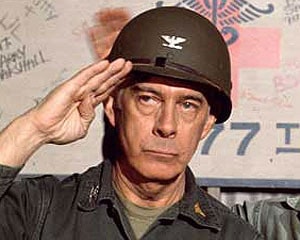 Stiers became so associated with children's projects he forestalled coming out publicly as gay until 2009.