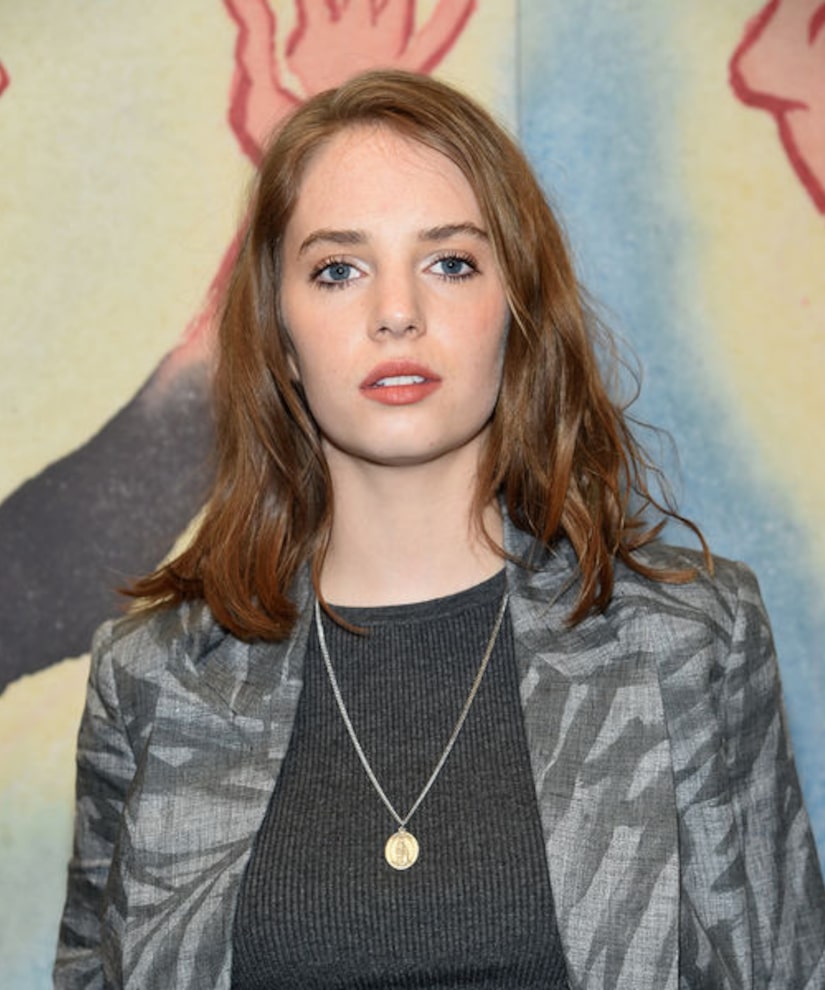 The 19-year-old, daughter of Uma Thurman and ex-husband Ethan Hawke, will join the cast for Season 3.

Netflix tweeted the news, revealing, “Maya Thurman-Hawke is headed to Hawkins [a fictional town in Indiana] as Robin, an 'alternative girl.' That is her literal character description, so get ready for some angst.”

Not much else is known, but Variety adds that Robin will uncover a secret in Hawkins.

Maya Thurman-Hawke is headed to Hawkins as Robin, an "alternative girl". That is her literal character description so get ready for some angst. pic.twitter.com/zbyUteq3kA

The third season will likely debut sometime in 2019.

Thurman-Hawke will also star in the BBC adaptation of “Little Women” as Jo March… who, coincidentally, was last played by “Stranger Things” star Winona Ryder.

Check out our past interviews with the cast of "Stranger Things." 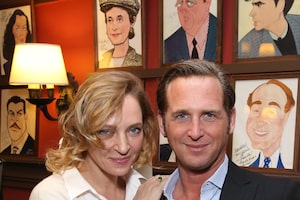 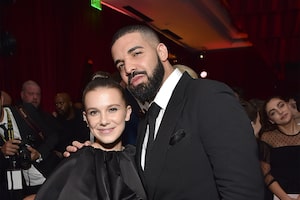 Millie Bobby Brown Dishes on Her Pal Drake, Plus: Her Gone-Viral Shaved-Head Video 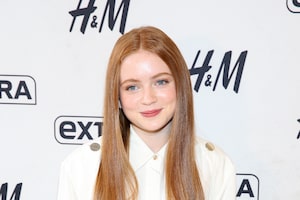