Check out a sneak peek of the tenth season of “Real Housewives of New York City.”

The teaser trailer features Luann de Lesseps, who is seen breaking down after a recent arrest. In December, she was charged with disorderly intoxication, battery on an officer/firefighter/EMT, resisting arrest with violence, and threatening a public servant. She eventually went to rehab.

During a car ride, Luann said, “I've been traveling, I've been to prison, and I just want to be close to home.”

Though she's getting support from several of her castmates, she appears to be beefing with one of the women this season after being called a “convict.”

Aside from Luann, Bethenny Frankel, Dorinda Medley and Sonja Morgan are also dealing with their own drama. Watch!

“The Real Housewives of New York City” returns on April 4. 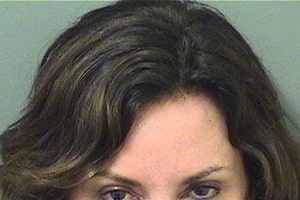 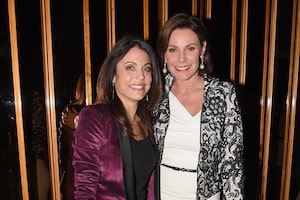 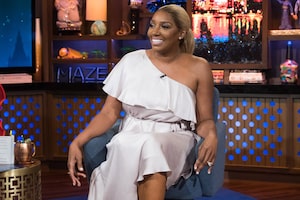