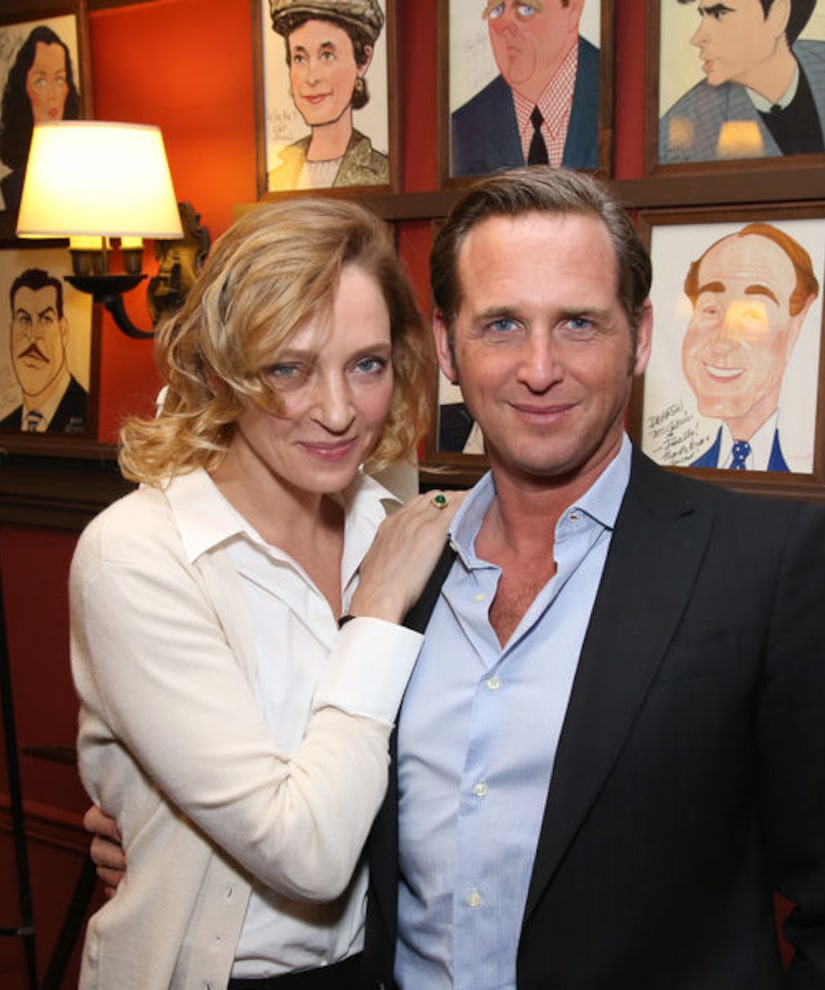 Romance rumors are swirling about Uma Thurman and Josh Lucas!

The two, who are starring as husband and wife in the Broadway show “The Parisian Woman,” were reportedly spotted locking lips near Hudson Theatre in Times Square. A source told PageSix, "They were in front of Jimmy's Corner Wednesday night... Uma Thurman was talking to Josh Lucas. They proceeded to scoot into the doorway of Jimmy's and made out.”

Uma made a witty remark about the alleged makeout session, saying, “I would be so honored, but, alas, we just play husband and wife in 'The Parisian Woman,' and he's the best fake husband ever.”

Josh added, “I would be so honored! She is the best stage wife ever, and I hope people think our stage chemistry is so good we must be...”

Thurman, 47, and Lucas, 46, are rumored to have started dating in late 2017 after they started working together in November. The following month, they were spotted at Sushi by Bou. A source said, “It looks like they're really getting along on and off the stage.” 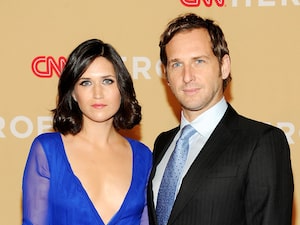 Are Josh Lucas & Jessica Ciencin Henriquez Back Together After Their Divorce?

It appears that Lucas is over his on-again, off-again relationship with ex-wife Jessica Ciencin Henriquez, the mother of his son Noah. 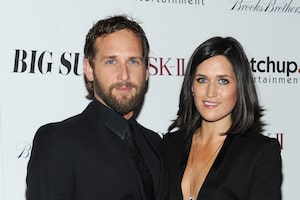 Extra Scoop: Josh Lucas and Ex-Wife Are Living Together Again 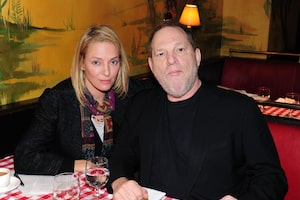 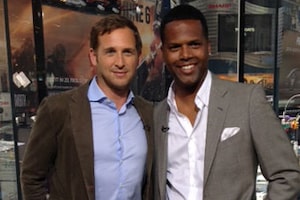 Josh Lucas on 'The Mysteries of Laura,' and His 'Reel Summer' Video Contest