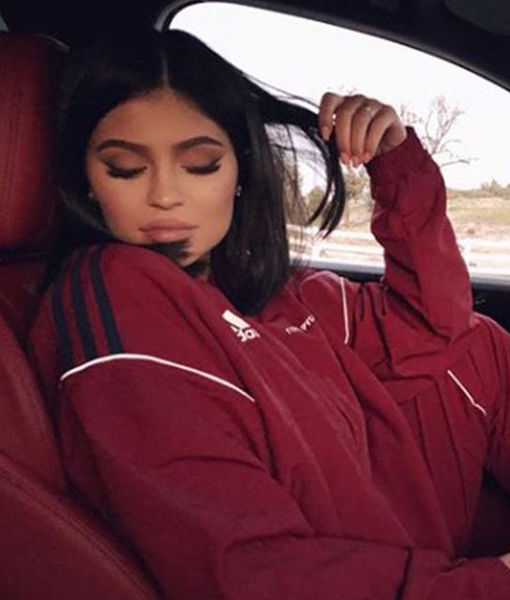 Kylie Jenner and Travis Scott were seen on their first date out together after the birth of their daughter Stormi, TMZ reports. 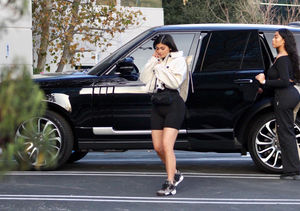 The two were spotted at Nobu Malibu Saturday afternoon, where they didn't speak to photographers before hopping into Kylie's $1.4-million "push present" — a black LaFerrari. 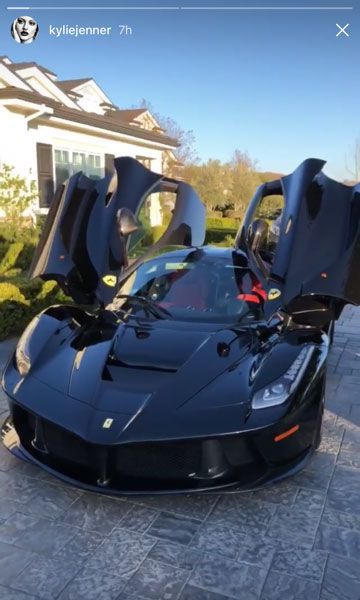 Kylie Jenner Snapcat
Kylie's (latest) car is thought to have been a gift from Travis.

According to Cosmo, only 500 of the exclusive cars were made. 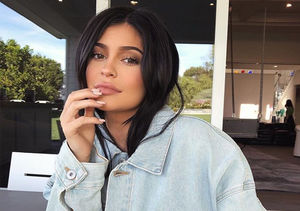 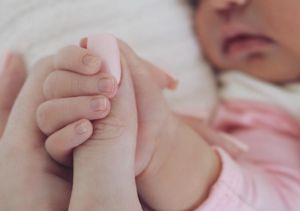 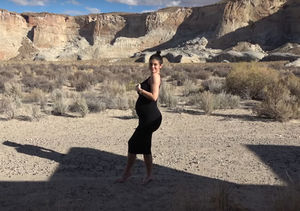 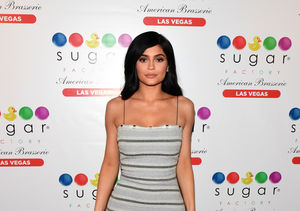