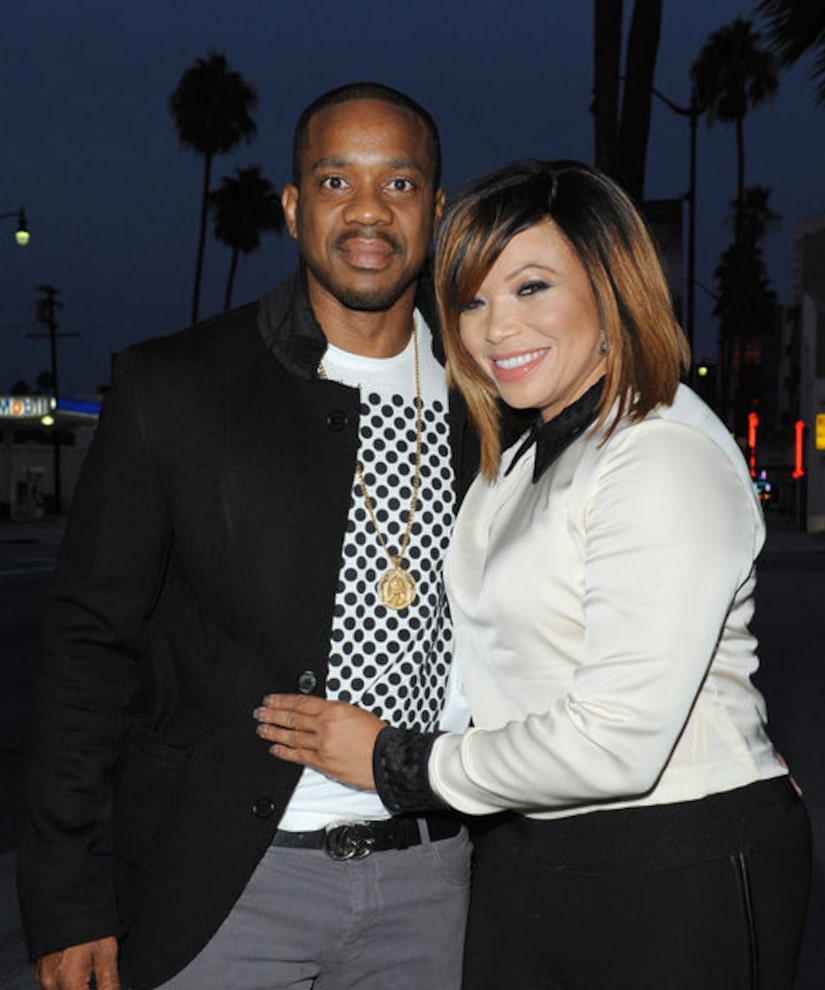 “Martin” actress Tisha Campbell-Martin and husband Duane Martin are over after more than 20 years of marriage!

Tisha announced that she filed for divorce in a statement to People magazine, saying, “After 27 years of being together and two amazing children, it pains me to announce that I've filed for divorce. It's an emotional time and I graciously ask for privacy for me, our children and the rest of our family.”

Weeks before the announcement, Tisha was spotted with her “Martin” co-stars Martin Lawrence and Tichina Arnold in Burbank, where TMZ photogs asked about a possible reboot of the show. She said, “We can't tell y'all sh*t.”