On Friday, Emily tied the knot with her boyfriend Sebastian Bear-McClard at City Hall in New York City.

The 26-year-old announced the big news on Instagram with a pic of herself and the actor, writing, “I got married today.” 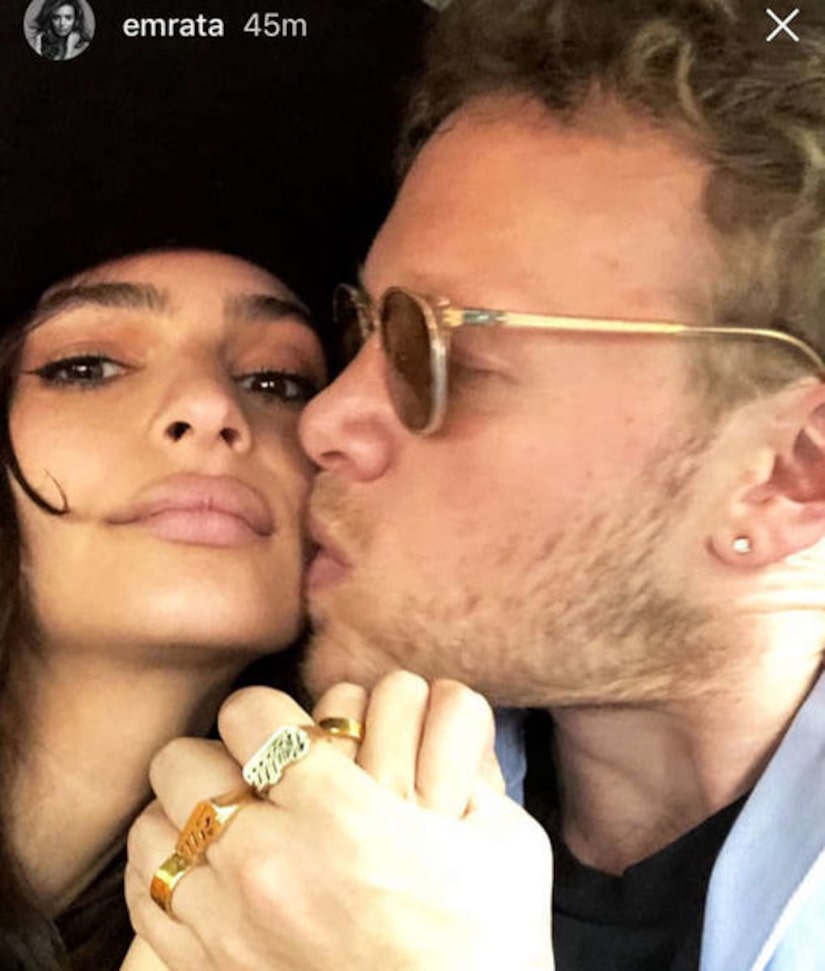 The pair was joined for the special occasion by The Fat Jewish and her pug. 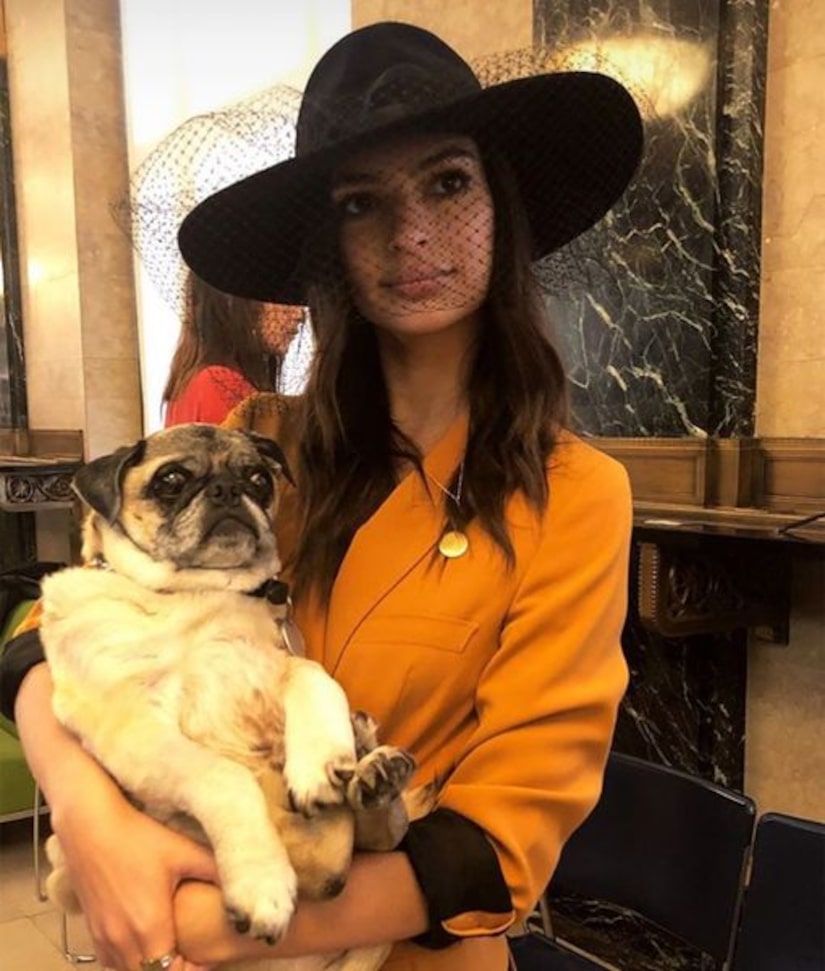 At the time, The New York Daily News wrote, “They were living together at his downtown L.A. apartment in the trendy Arts District… They used to be inseparable, although she tried to play down things in public.” 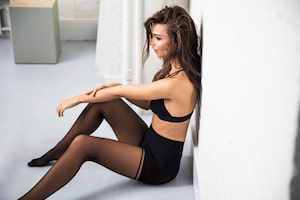 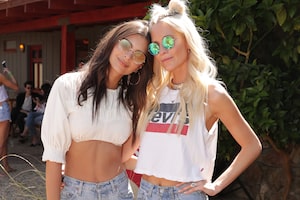 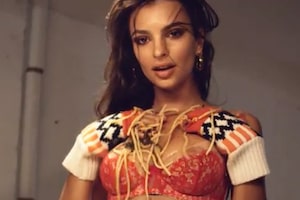