“The Voice” is back on Monday, and we've got a sneak peek at a seriously jaw-dropping blind audition.

Britton Buchanan is a 17-year-old singer from Sanford, North Carolina, who blows away the coaches with Ray LaMontagne's song “Trouble,” earning him a three-chair turn. Watch!

The clip also highlights a new rule this season called the “block.” The coaches — Adam Levine, Alicia Keys, Kelly Clarkson and Blake Shelton — are now sitting in redesigned chairs that feature three extra buttons with their fellow coaches' names on them.

Each coach has one chance during the blind auditions to block another coach from recruiting an artist by hitting that person's button on their chair.

The blind auditions kick off February 26 at 8 p.m. on NBC. 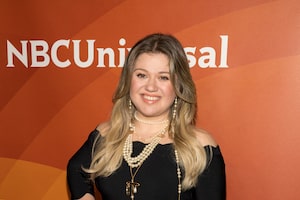 Why Kelly Clarkson Picked ‘The Voice’ Over ‘American Idol,’ Plus: Her Fangirl Moment at the Globes 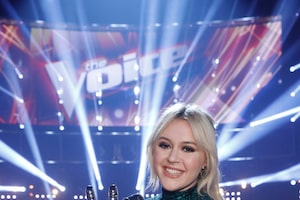 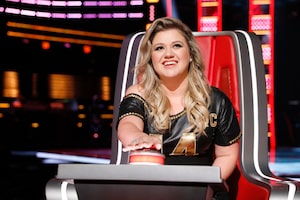 Kelly Clarkson on Her Rookie Season on ‘The Voice’