“Sex and the City” star Jason Lewis is weighing in on the feud between his former co-stars Kim Cattrall and Sarah Jessica Parker. 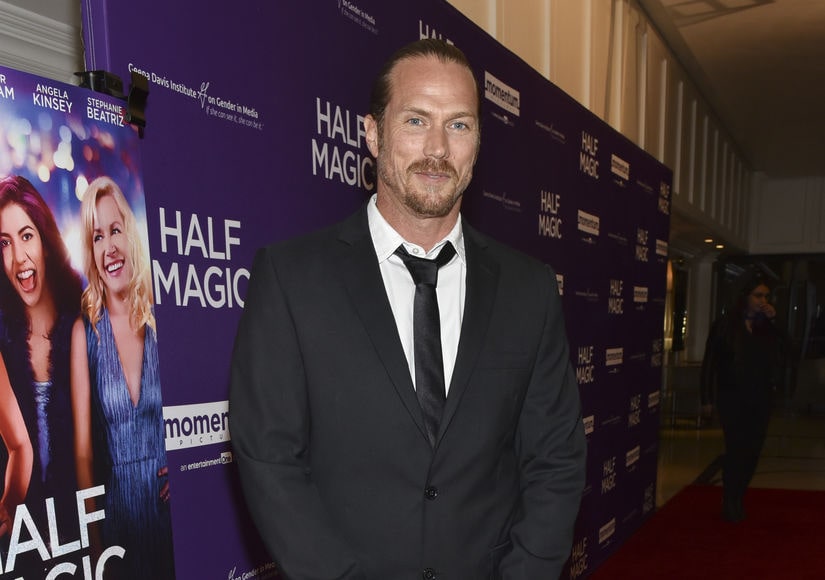 Lewis played Kim's on-screen boyfriend Smith Jerrod on the hit HBO show and in the films.

When Jason stopped by KTLA to promote his new movie “Half Magic,” the anchor asked about Kim and Jessica. He replied, “I would have to say that Sarah was always just so lovely and such a consummate professional, and I think that people should remember their graciousness and the things that have been given to them.”

He held back from going further, saying, “I'm going to stop there because I've got nothing good to say.”

When asked if he was Team Sarah, he confirmed, “I might just have to say yeah.”

The two women have made headlines since news broke a few months ago that they would not be making “Sex and the City 3.” While Cattrall has been vocal about not doing the film, Parker told “Extra” the film could still be made, but that there are no current plans to move forward.

SJP explained, “There's been no real conversations really about it... not since it was determined that we wouldn't be able to do it, but who knows?”

When Cattrall's brother passed away earlier this month, Parker shared her support for Kim on social media, as well as telling “Extra,” “We all send her our love and condolences and grant her the privacy that she's asked for.” 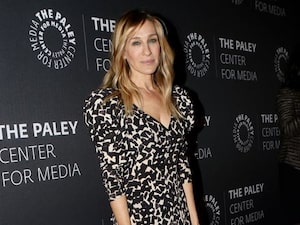 Kim responded by sharing an image on Instagram with the statement; “I don't need your love and support at this tragic time @SarahJessicaParker.”