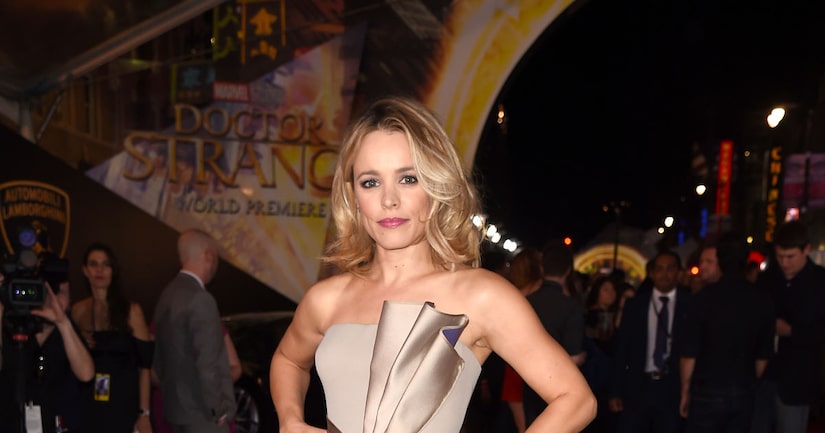 Rachel has been off the radar for the past few months. She was last spotted in September in Los Angeles, where she was seen covering her midsection with her purse. 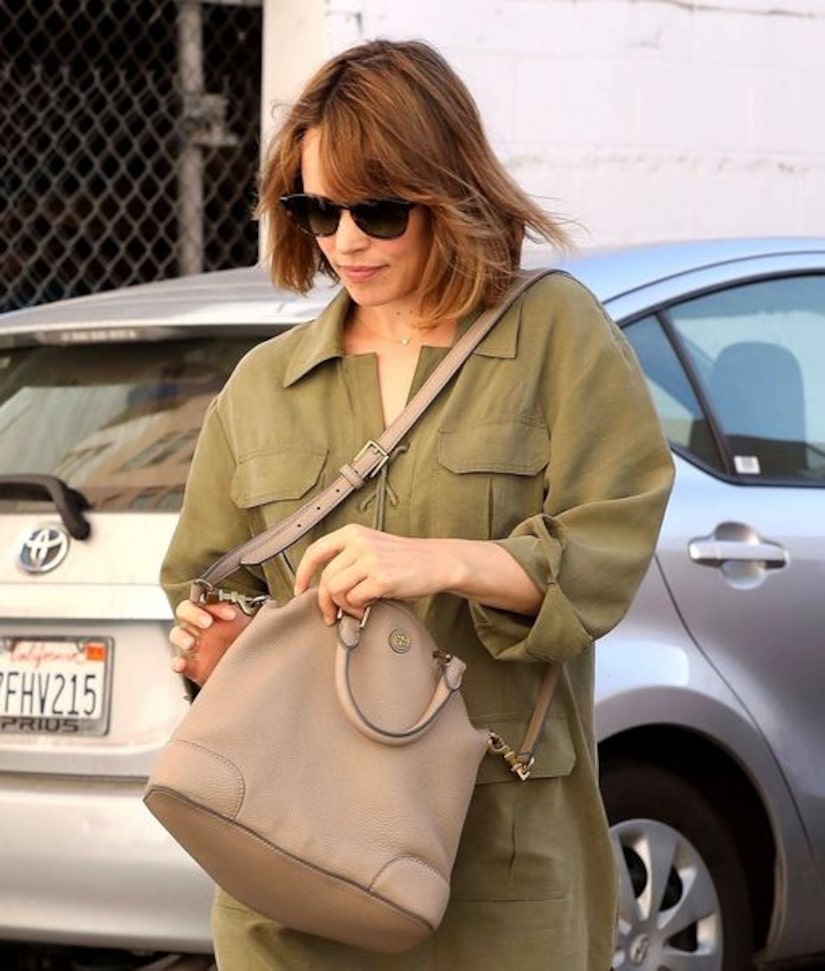 McAdams has not confirmed the rumors, but expressed her desired to be a mother nearly three years ago. She told Marie Claire that she would like to have kids at “some point.”

Rachel was last linked to screenwriter Jamie Linden after they were spotted holding hands in 2016.