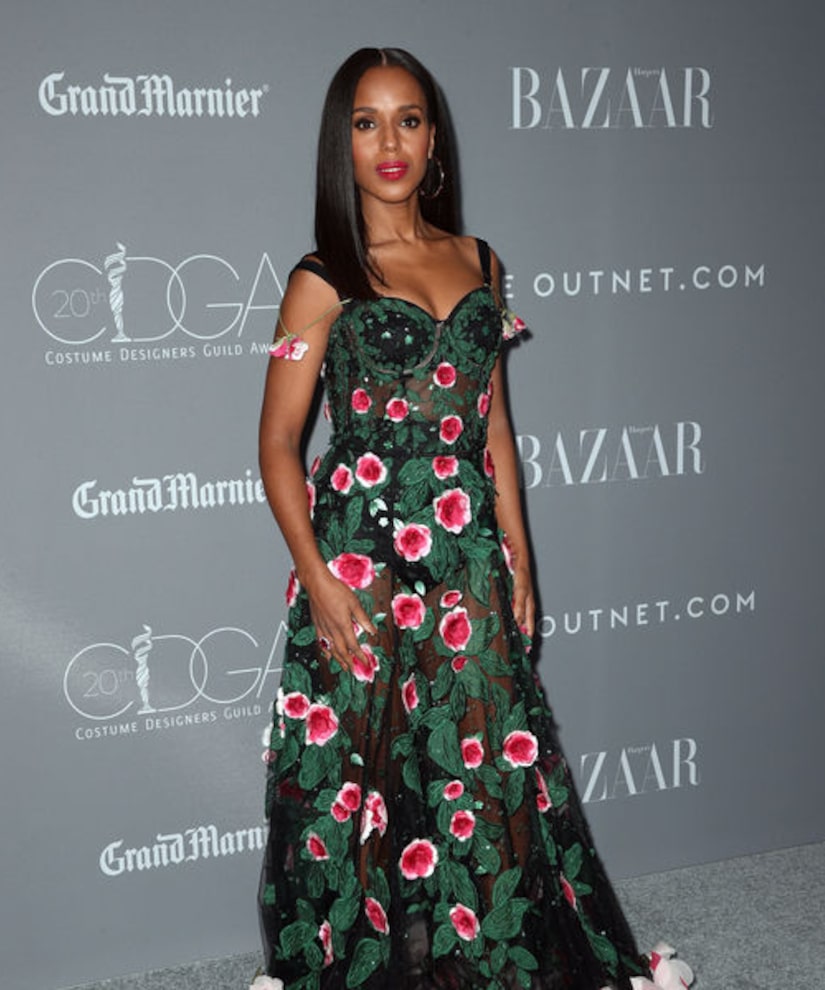 Last night, “Extra” spoke with “Scandal” star Kerry Washington on the red carpet at the 2018 Costume Designers Guild Awards in Beverly Hills before she was honored with the prestigious Spotlight Award.

Award aside, Kerry was “thrilled” about the highly anticipated crossover between her show “Scandal” and “How to Get Away with Murder,” starring Viola Davis.

She continued, “I mean, to be able to work with Viola Davis before 'Scandal' ends to be able to share the screen with her and to learn from her and to watch her and absorb all of her genius, it's just a real blessing.” 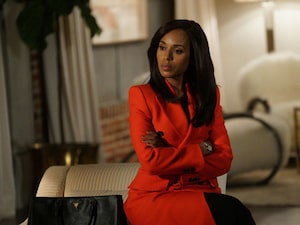 When asked for any sort of sneak peak, Kerry said, “I was just at the end of the last episode of 'How to Get Away,' so it's a little bit of a teaser, like it seems like she's coming to me because she's trying to get to the Supreme Court, but I don't know why she's coming to Olivia Pope. She doesn't work at the White House anymore!” 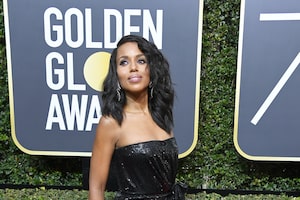 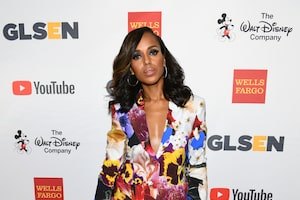 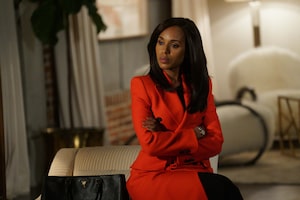