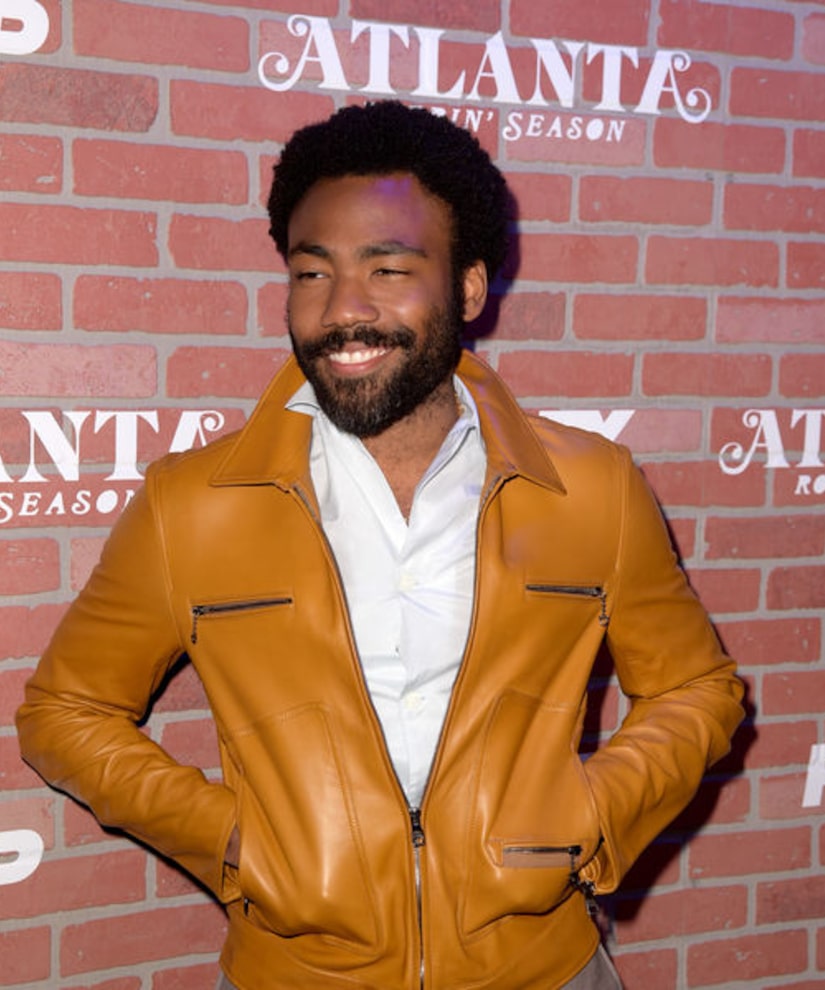 Last night, “Extra's” Tanika Ray was on the red carpet at the Season 2 premiere of the FX series “Atlanta” in Los Angeles and caught up with Donald Glover, the Emmy Award-winning star of the hit comedy!

When asked him if he's had a chance to take in his 2017 Emmy win as Outstanding Lead Actor in a Comedy Series, Donald shared, “I try not to slow down and look back. I think that it makes you duller. I don't want to be dull. I really haven't had a chance to sit down. I've been working on new stuff and this season and just a lot of projects. I've just been blessed to be able to keep working.”

He's also been busy working on the upcoming live-action Disney remake of “The Lion King,” in which he plays Simba. Will he take his young son to see the movie when it comes out next year? Donald said, "He's watching 'Lion King' now because I want him to be ready for when that comes out. I want him to be like, 'That's dad!'" 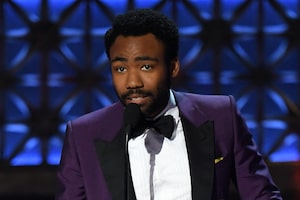 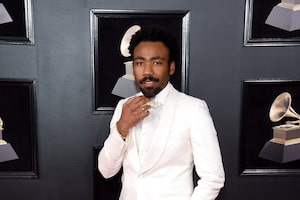 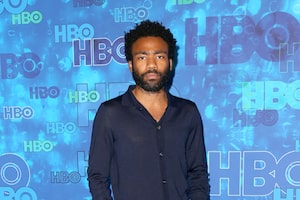