People magazine reports that Amy and Chris wed in a private ceremony in Malibu on Tuesday.

A comedian reportedly officiated the wedding, but their identity is still unknown. The couple also wrote their own vows.

According to the site, several people who were invited weren’t able to make it since the wedding was put together so quickly. The guests were reportedly invited via text message.

To keep the celebration a secret, there were no pictures posted on social media.

Amy followed up the wedding post with an Instagram message for fans letting them know that she is not pregnant. She also told followers "no gifts but thanks for asking," adding that donations to Everytown, a movement to end gun violence, would be appreciated.

No gifts but consider a donation to @everytown

See more of the wedding photos, which were taken by Rob and Lindsay weddings and Marcus Russell Price.

Thanks for these pics @marcusrussellprice and thank you @guyoseary for always being there and @bridgeteverett for singing your heart out.

The wedding came just days after Amy made it Instagram official with Chris.

Happy Birthday @theellenshow thank you for having us!

Amy previously dated Ben Hanisch, but they split in May. 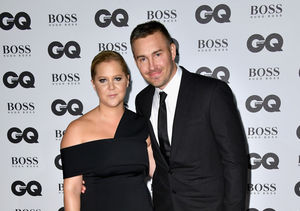 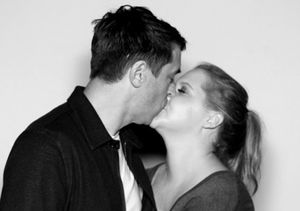 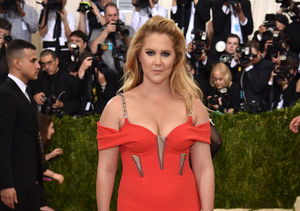 Amy Schumer Moves on from Ben Hanisch — Who’s She Dating?